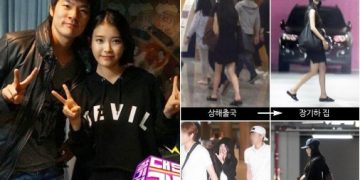 IU and Jang Kiha Have Been Dating?
The matter of dating currently still taboo in Korea and some artists have tried their best to hide their relationships from the public to protect their careers and keep the fans from turning their backs against them. But others among them have also given a code about their relationships and even announced them to the public. 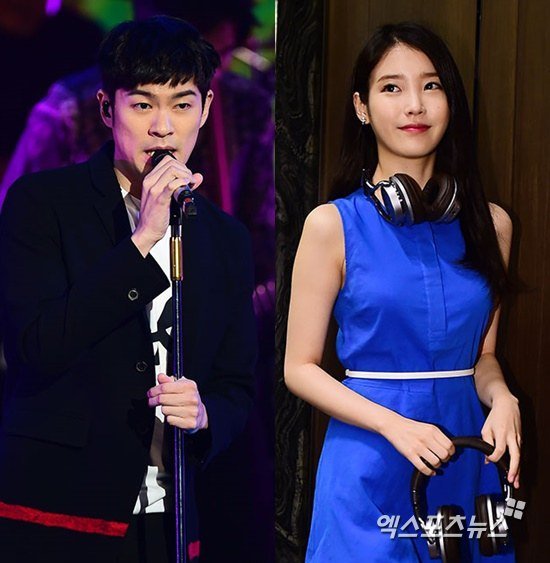 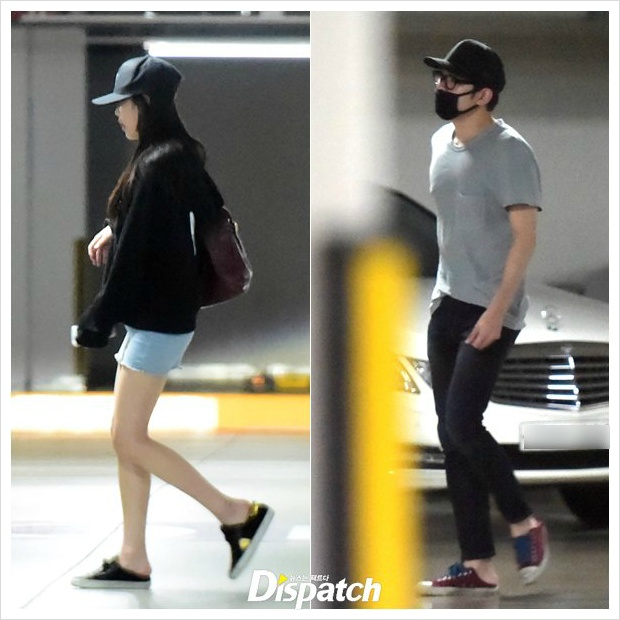 On October 8, 2015, the local news media organization, Dispatch, exposed the celebrities’ love life, reporting that IU and Jang Kiha had been dating since March 2015. They found the time to see each other, despite the busy schedule they had. One example was when IU immediately went to see Jang Kiha after returning from her trip to Shanghai on August 30. On September 7, IU when straight to Mapo after returning from Hong Kong. It was known that they spent their time together at each other’s houses. 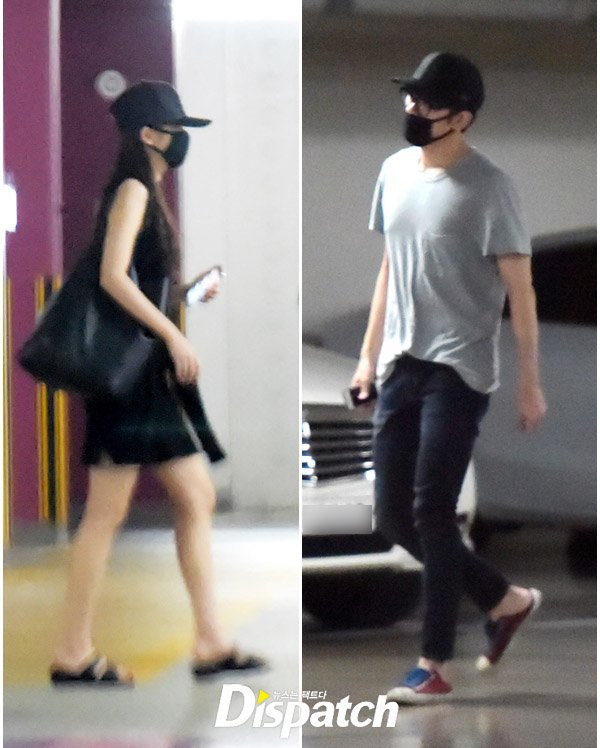 According to Dispatch, when neither of them were busy, Jang Kiha would be the one who would visit IU, driving to Yong San with his Hyundai i30 car. For their date outfits, they dressed casually, in dark-colored clothing, but they also often used masks to further protect themselves from view. 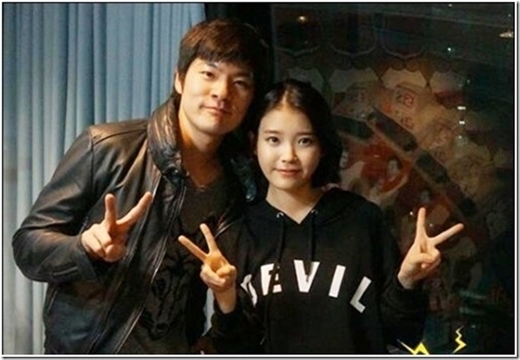 The couple’s relationship was quickly confirmed by their agency, LOEN Entertainment, through an official statement. The agency explained, “The two people are currently dating after developing feeling for each other while exchanging discussions about music as colleagues, beginning two years ago”. They also asked the public to support the pair, so that the two could continue their relationship as musicians and colleagues together.

Despite their 11-year age gap, they had a lot to talk about with each other, especially about music. According to Dispatch, an acquaintance said that IU and Jang Kiha connected through music, and their relationship naturally developed into romantic feelings.
The news of IU and Jang Kiha’s breakup was first reported on Korean news outlet Ilgan Sports, as reported by All Kpop. Reportedly, the two broke up in January. Neither of them has confirmed the real reason behind the split.
However, speculations that the age gap was too big between them (Jang Kiha is 11 years older than IU) and their irreconcilable differences led to their decision to break up.