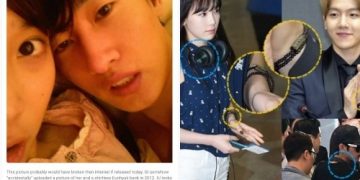 The biggest love scandal in IU and Taeyeon and how they overcame and returned more successfully in the Kpop race.

Having been criticized a lot after the dating news, IU and Taeyeon still rose strongly, proving their abilities with a series of impressive musical achievements.

IU
In 2012, IU posted intimate photos with senior Eun Hyuk, the idol singer of Super Junior, on her personal page. In the photo, IU is wearing a nightgown while Eun Hyuk is topless. The two people close together as if they were in love on the bed, causing the female singer to be criticized for a long time. The explanation “the photo was taken when Eunhyuk visited IU was sick” from IU’s agency did not satisfy fans. The incident tarnished IU’s image and became one of the biggest scandals of 2012 of Korean showbiz. 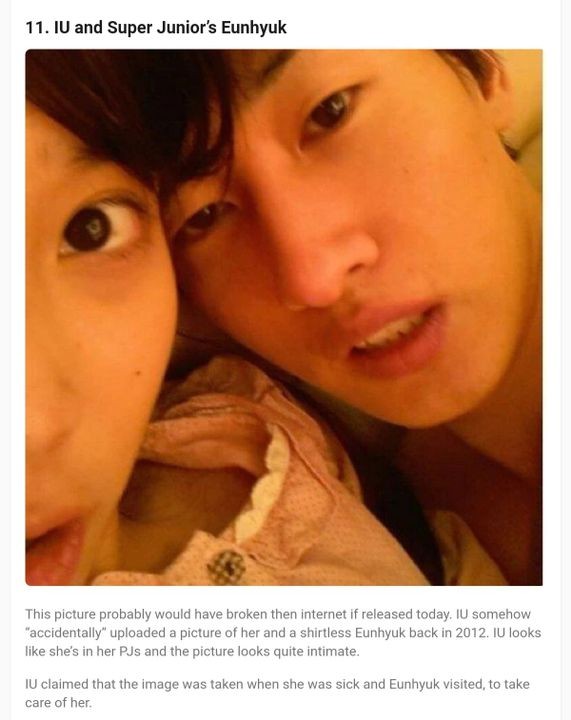 At the time the sensitive photo was criticized, IU and Eun Hyuk neither denied nor confirmed anything about the relationship between the two. After that, the pair of singers returned to showbiz successfully. Currently, IU is known as one of the top solo artists and actresses in the industry, she even received a nomination for the famous Baeksang Arts Awards.

Taeyeon (SNSD)
In 2014, fans were “shocked” by the image of Taeyeon and her junior in the same company, Baekhyun (EXO) dating in a car. After that, the SM representative spoke up to confirm this information. The couple was strongly opposed by fans, and Taeyeon’s dating history was also revealed when she dated 2 other SM guys, Junsu and Lee Teuk. 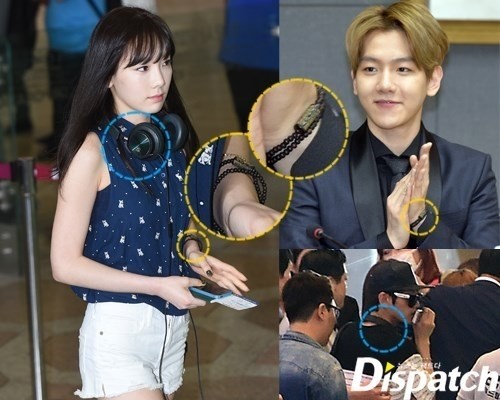 Currently, Taeyeon has overcome the criticism after the dating scandal and rose to become the top successful solo artist in Kpop. Most recently, the female singer returned with the single “Happy” and quickly reached the top 10 of the World Digital Song Sales chart for the 15th time. The song has a cheerful melody, helping Taeyeon show off her powerful voice and ability to handle high notes. 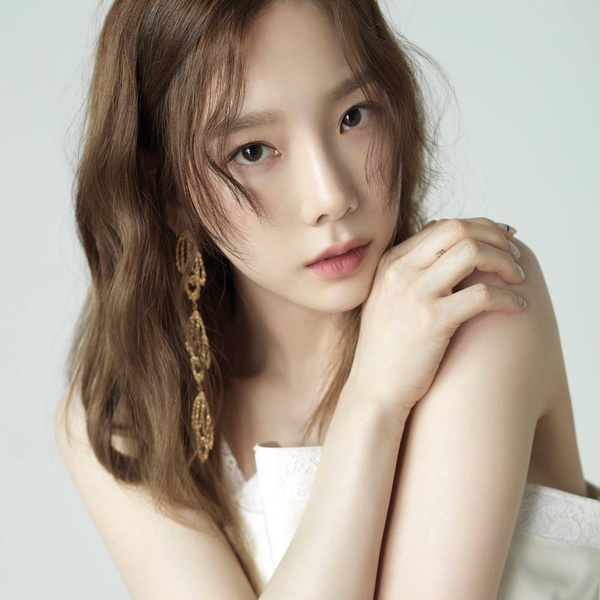