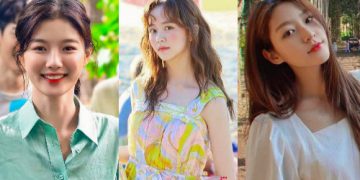 Time really flies so fast and sometimes it feels like we’re getting old already as year passes by. Even these popular child actress are now officially at their legal age. After seeing them act on a particular drama series we can say that they’ve already grown into such amazing, hardworking and talented korean actress. Some of them are even considered as in-demand actress in korea , making a lot of kdrama fans proud for their achievement and dedication as an actress.These child actress have grown up before our eyes, and now become an amazing top actress today.