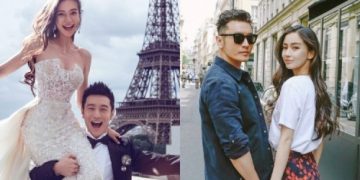 Angelababy expressed her feelings through her SNS account, posting a status saying, “Thank you for everything in the past and we will still be family in the future.” Huang Xiaoming also posted the same caption on his SNS. 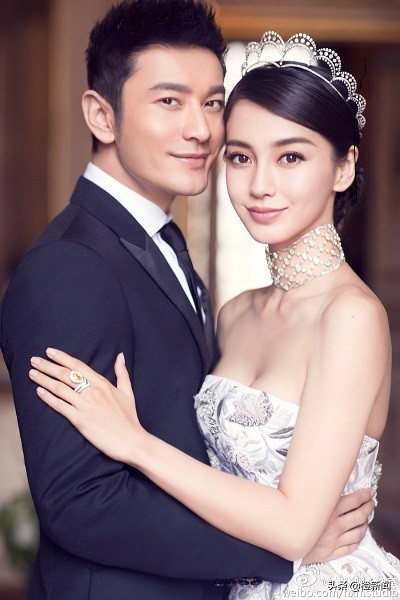 The two started dating publicly in 2010 and got married in 2015. According to SBS’s “Night of TV Entertainment” which aired at the time, the couple showed off their enormous wealth such as spending 31 billion USD on their wedding ceremony and 20 billion won on their newlywed house.

Meanwhile, Angelababy and Huang Xiaoming have a son together.