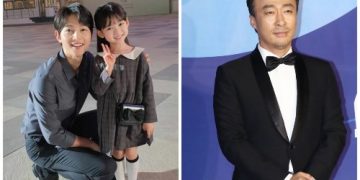 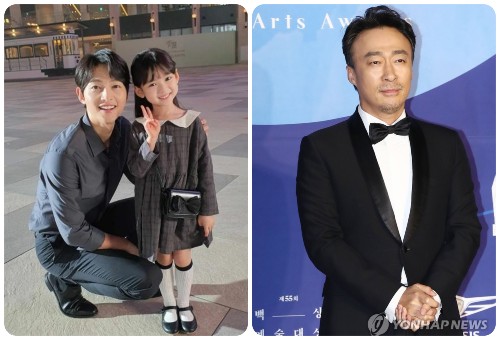 On July 20, JTBC confirmed that Song Joong Ki and Lee Sung Min will be starring in the drama Chaebol Family’s Youngest Son.
Based on the hit web novel of the same name, “The Youngest Son of the Chaebol Family” is a fantasy drama about a chaebol family secretary who is reincarnated as the family’s youngest son.

Song Joong Ki will play Yoon Hyun Woo, who died after being accused of embezzlement by the Sunyang Group family to which he remained loyal. He reincarnated as the youngest son of Jin Do Joon’s family and worked to take over the company as revenge.

Lee Sung Min has been confirmed for the role of Jin Yang Chul, the head of Sunyang Group. He is a relentlessly competitive and harsh character with an endless greed for money.

As previously reported, Shin Hyun Been and Tiffany have also received casting offers for the upcoming drama.