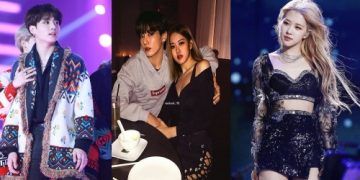 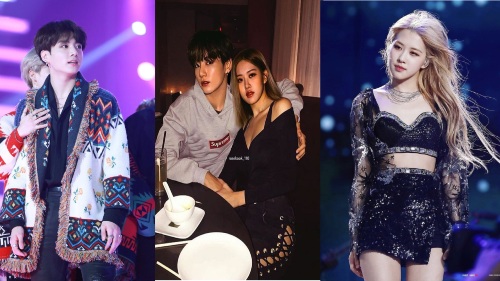 For many people, the common point between Jungkook and Rosé, if any, probably stops at the fact that they were both born in 1997.
Recently, Korean netizens created a surprise and laughed for everyone when they posted an article titled “Rosé and Jungkook are dating?”, a Nate Pann user recently recounted the stories. What they consider to be the “dating proof” of these two idols, which has been posted by the couple’s fans on Instagram. The poster asserted, “Of course, since both Jungkook and Rosé are human, they can date, moreover, they’re both pretty boys and pretty girls, so falling in love is also possible. Anyway, if people ask why I noticed they’re dating… (with pictures below)”.

Not stopping there, the author of the original article also pointed out some other notable moments of these two idols, such as when Jungkook was spotted watching Rosé’s stage with a deeply absorbed expression. . Even when observing the mouth of BTS’s golden maknae, some viewers even affirmed that the male idol said “So beautiful” when talking about Rosé. 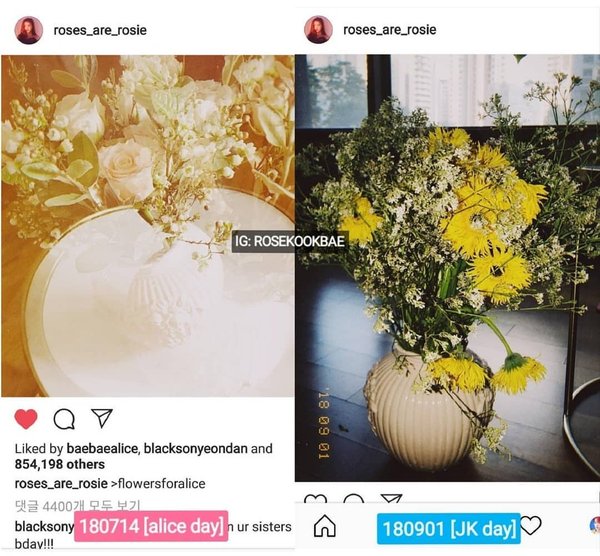 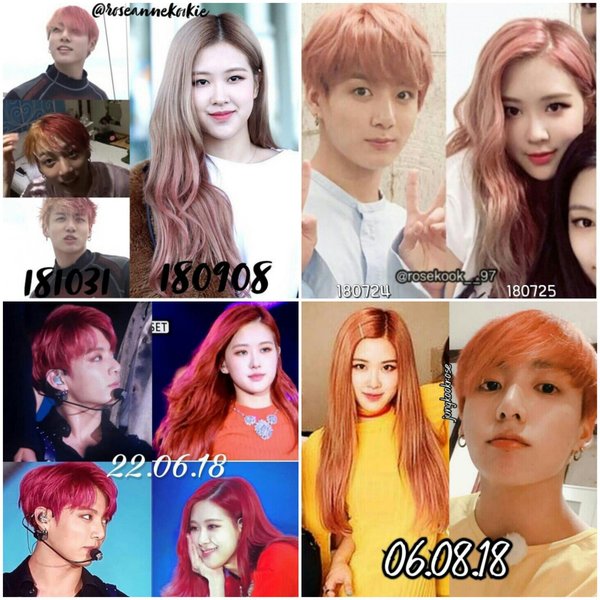 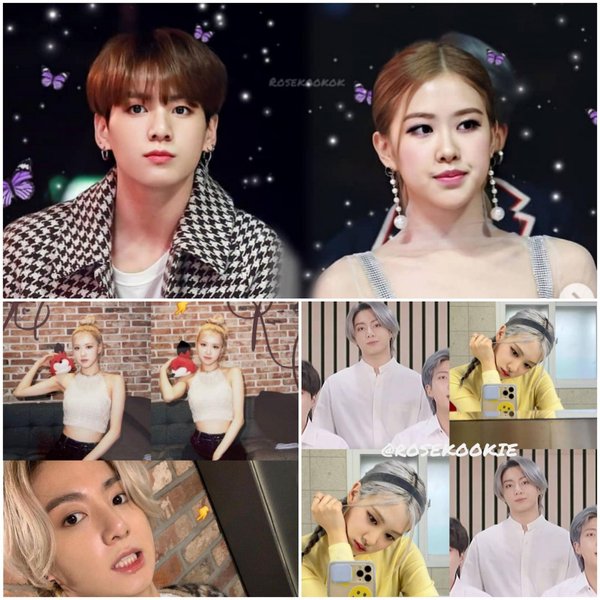 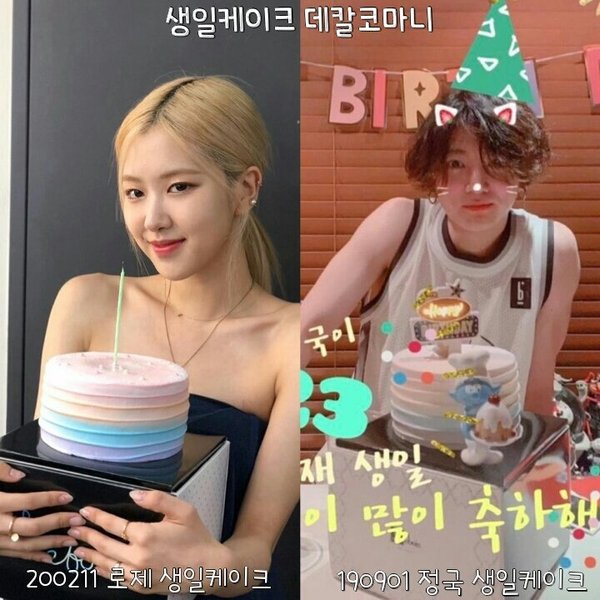 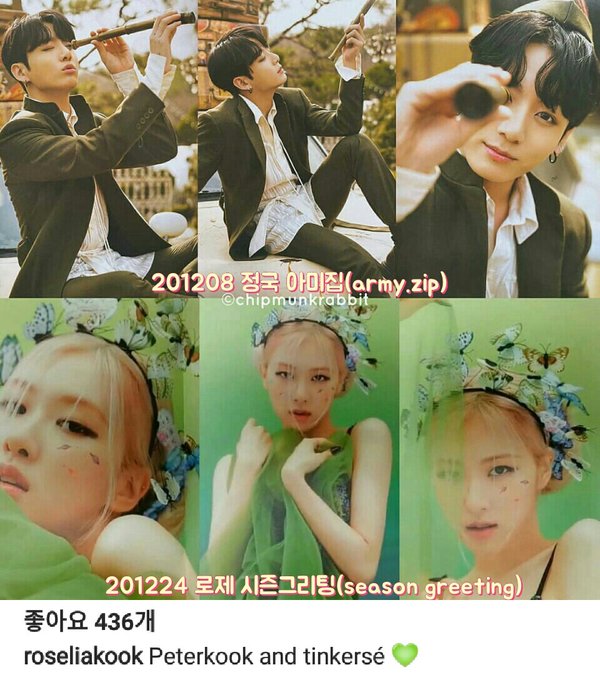 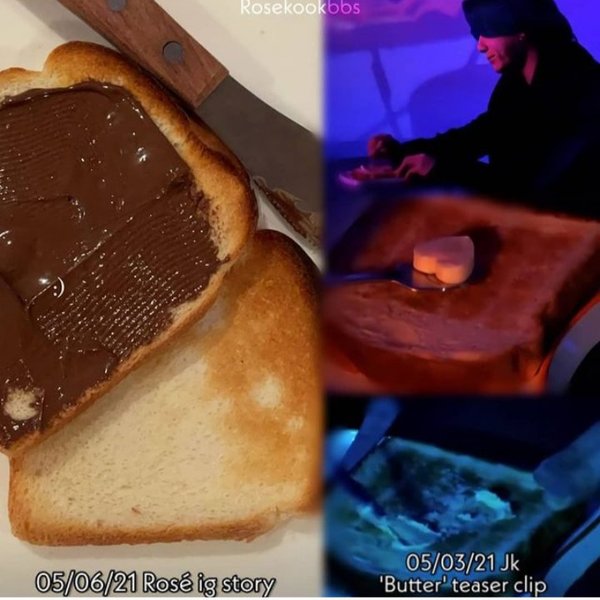 The author of the article on Pann also added that during a previous award ceremony, when they heard a word with the same pronunciation as Rosé’s name, the BTS members looked at Jungkook and laughed. During another award ceremony, J-Hope kept looking back and forth between Jungkook and Rosé and smiled. 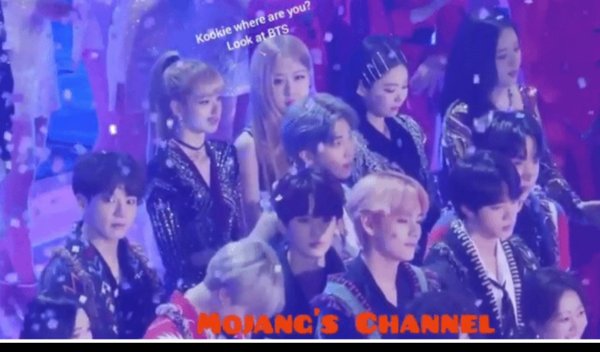 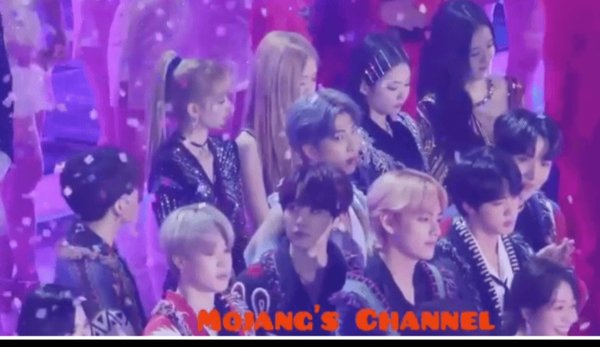 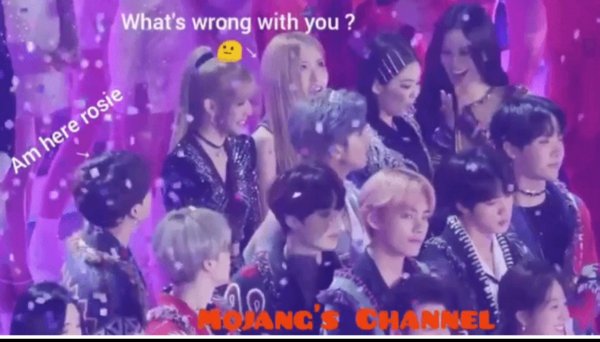 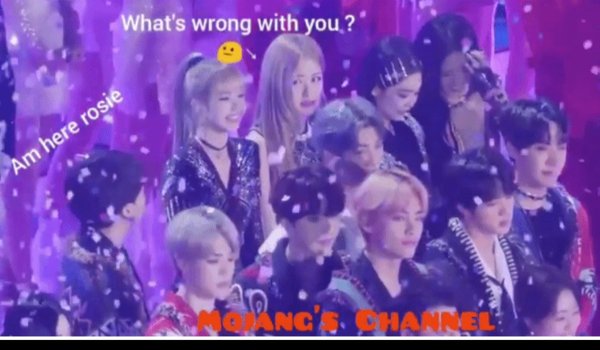 This person also confirmed that on the show “Run BTS!”, Jin revealed that Jungkook’s favorite food is Rose Pasta. Even when acting out the situation on “Run BTS!”, Jimin also smiled and said to Jungkook in a teasing voice: “Jungkook, do you want to eat pasta today?”.

Finally, this person claimed that a photo was previously posted by Rosé on Insta Story but then quickly deleted. The author of the article on Pann confirmed that they saw someone who looked like Jungkook in Rosé’s photo, but because it was too far away, it was quite blurry and could not be seen clearly. However, it is still visible to some extent, and the way the man in the photo is dressed is said to be very similar to the outfit Jungkook wore when he appeared on BTS’ Youtube video, so many people also began to speculate that this isn’t Jungkook, causing this photo to be discussed a lot by fans during that time.

Although the poster confirmed that he certainly wouldn’t be surprised if the news of Rosé and Jungkook’s dating broke out one day, what this person considered to be “evidence” was encountered. many objections from the Korean online community. Compared with 96 up votes agreeing with the author’s thinking, there are 408 down votes against, and most of the comments think that the things listed above are too reluctant and unconvincing.