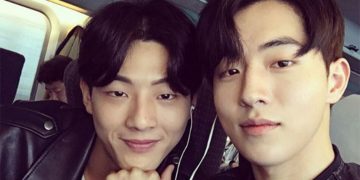 Nam Joo Hyuk was suddenly criticized by Korean netizens for his friendship with Ji Soo!
Ji Soo is now a figure that the public hates after claiming to be a bully at school. Fired from the production of the drama, which starred in, River Where The Moon Rises and decided to go on hiatus, his best friend Nam Joo Hyuk became the target of blasphemy.

As is known, Ji Soo and Nam Joo Hyuk have indeed been friends for a long time. The two of them have competed acting in the same drama and have been paired up in variety programs. So why is Nam Joo Hyuk being ridiculed by netizens?

People who have been involved or associated with Ji Soo are starting to be affected by his bullying scandal. In flashback, the 27-year-old actor has confirmed all allegations that he has ever committed acts of violence his classmates during school.
Therefore, Korean netizens started to criticize Nam Joo Hyuk, leaving harsh comments: “Looking at your friends, we can know who you are”, “I think Nam Joo Hyuk was I know Ji Soo is a bully. “, ” I originally liked Nam Joo Hyuk, but because of Ji Soo, I now feel aversion “… 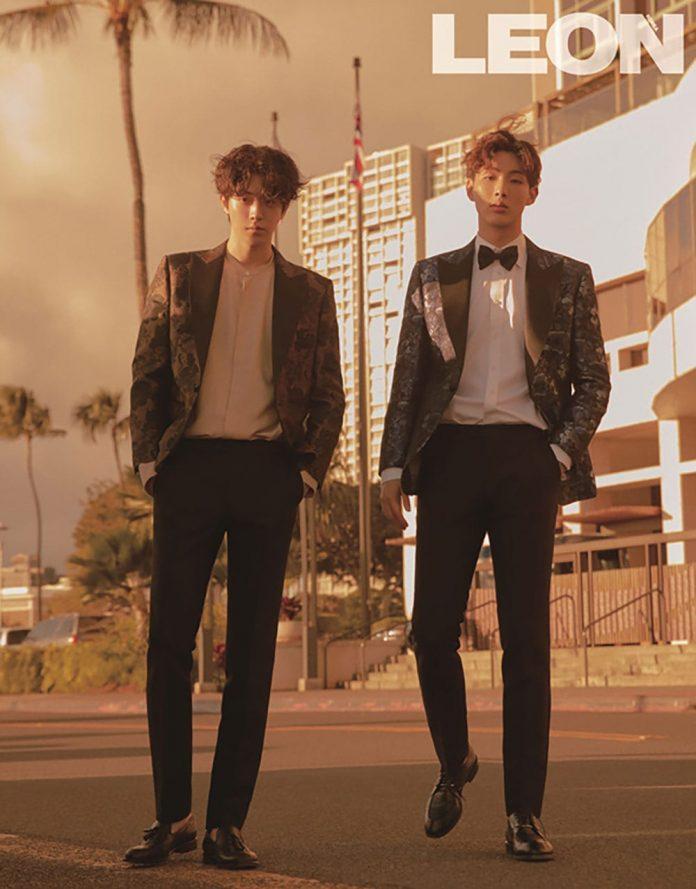