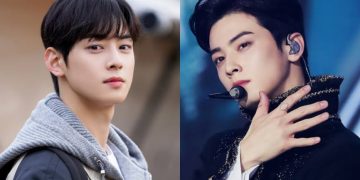 Cha Eun Woo Estimated Net Worth 2021: How rich is the popular actor and idol?

Cha Eun Woo Estimated Net Worth 2021: How rich is the popular actor and idol?

by Admin M
in K-Drama, CELEB
0 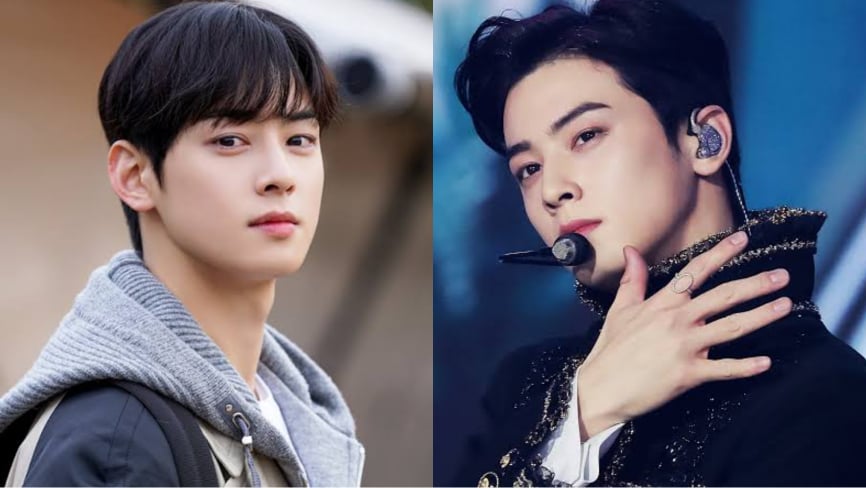 Cha Eun Woo Estimated Net Worth 2021:  How rich is the popular actor and idol?

Korean celebrities are known for their success as actors, models , kpop-idol , singers and more, thanks to their hard work and determination to reach their dreams.

Top 5 Korean Male stars That Fans Want To Date The Most In June!

Cha Eun Woo is one of the successful korean celebrities , he is a rising star , known for his impressive acting in popular drama series “My ID is Gangnam Beauty” and “True Beauty”.

Cha Eun Woo started in the entertainment industry as a singer/dancer under the label of Fantagio , and part of active boy group Astro.

In addition he is well known around the world, both for his idol group activities and solo gigs. Thus, numerous fans have been curious to know more about his success and achievements as a popular actor and idol.

Since the time of his debut, Cha Eun Woo has been active and popular in the media either for his acting or singing career. According to some reports and articles, the handsome actor has collected a total estimated net worth of $8M- $10 Million.

Moreover, Cha Eun Woo’s net worth is more than his other Astro’s members. He procured such a robust salary because of his solo acting gigs, endorsement , and projects.

Cha Eun Woo is also known for his  ideal Korean standard face, broadly well known as the visual genius or face genius of Korea. Also, he has embraced a lot of South Korean brands and international brands. Right now, he is viewed as the King of CF.