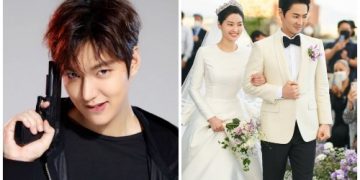 Since airing, the hit drama Penthouse has impressed with a series of unexpected and dramatic details. Returning to season 2 over the weekend, the movie brought the audience to the fascinating details when the couple Ju Dan Tae (Uhm Ki Joon) and Cheon Seo Jin (Kim So Yeon) got married. As if everything went according to their plan, Oh Yoon Hee (Eugene) suddenly returned to take revenge. 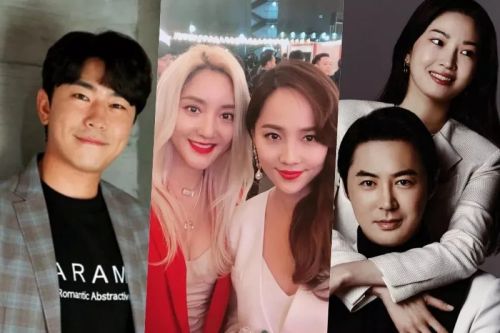 Although making the audience excited with a series of unexpected twists, the fact that the female lead Su Ryeon (Lee Ji Ah) is not supposed to appear in season 2 is what makes the audience most disappointed. But recently, on social media, it was revealed that Lee Min Ho will also be present in this project as a cameo, as Su Ryeon’s ex-husband. 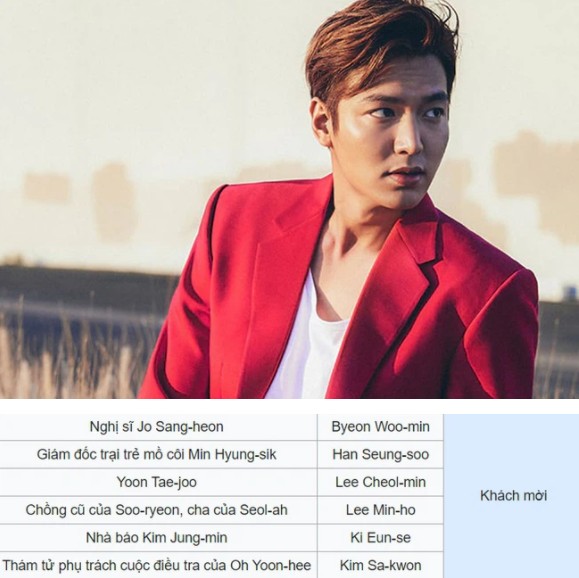 Gathering a cult cast, the rumor that Lee Min Ho appeared in the Penthouse 2 TV project as a guest made many viewers extremely excited, but many people still confused about having or not, the actor also participated in this movie. In addition, the continuous appearance of a series of brand new characters in part 2 such as Bada, Lee Sang Woo, Lee Si Eon, … also made viewers suddenly crazy because they did not know the movie would happen like how.

Penthouse 2 will be broadcast at 20:00 (local time), every Friday and Saturday on SBS.