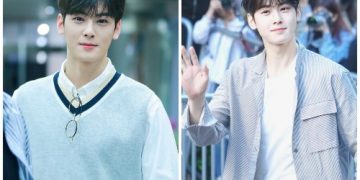 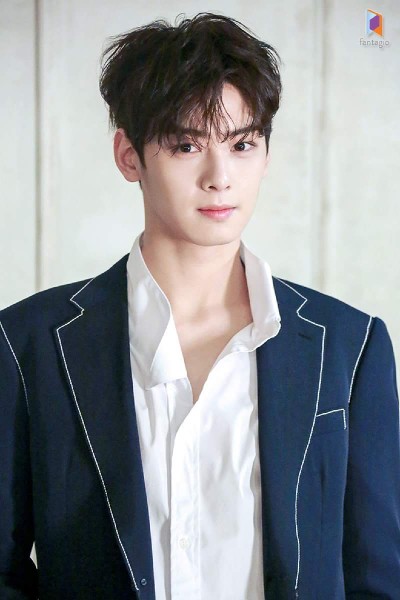 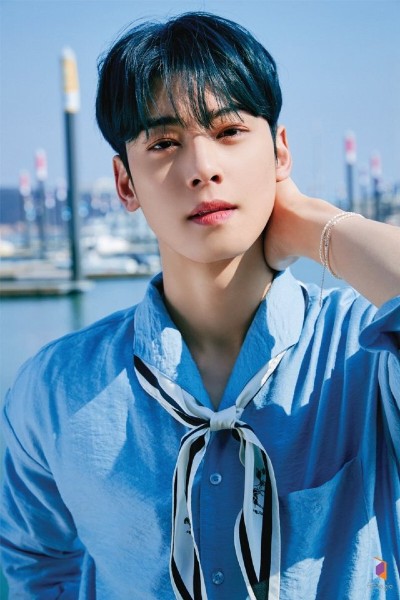 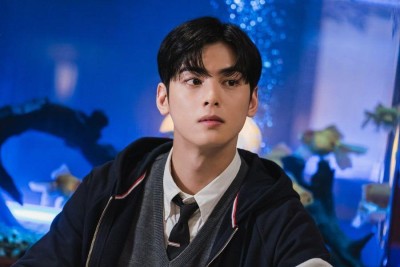 Not only attracting a strong fan base on social networks, Cha Eun Woo also climbed to No. 2 in the ranking of Korean actor brand value in January 2021. In addition, the management company Fantagio also confirmed that the male idol is receiving a lot of valuable advertising contracts.

It can be confirmed that Cha Eun Woo is the hottest actor in early 2021 of Kbiz.