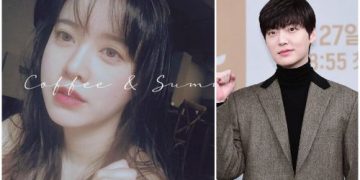 After his ex-wife announced the dating, every move of Ahn Jae Hyun has received the attention of netizens

On January 4, when appearing on the show FaceID, actress Goo Hye Sun revealed that she was dating for 3 months and even wanted to remarry. Although there are many doubts about this statement, many people congratulated the actress on gaining new love after more than a year of announcing the divorce from Ahn Jae Hyun. 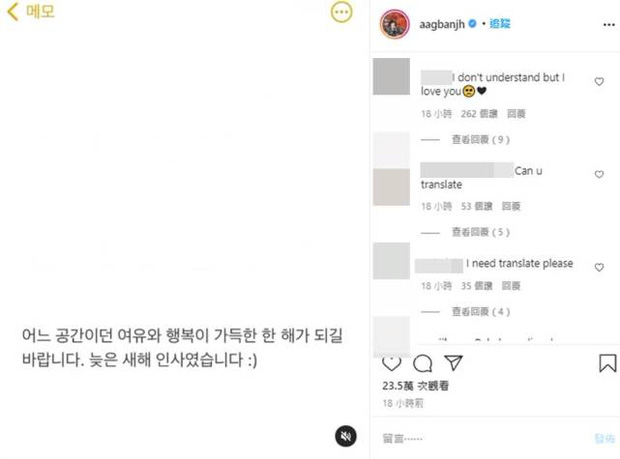 Immediately, the move of ex-husband Goo Hye Sun – actor Ahn Jae Hyun received the attention of netizens. Specifically, after one day the news of his ex-wife dating her new boyfriend broke out, Ahn Jae Hyun uploaded a video on his personal page, in which he wrote the words:”Wherever you are, I always hope you can have a comfortable and happy year.”. Many fans said that this is the blessing he sent to his ex-wife. 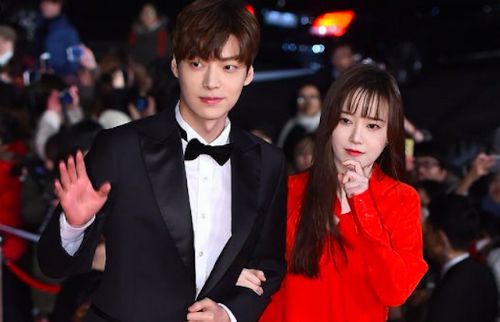 Goo Hye Sun and Ahn Jae Hyun met on set Blood in 2015 and quickly became a couple. The couple held a simple wedding in May 2016. In August 2019, Goo Hye Sun suddenly announced that she would divorce. By July 2020, both officially divorced.