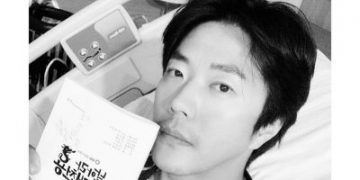 On November 14, the actress took to Instagram to share that Kwon Sang Woo’s ankle surgery was going well. Posting a photo of her husband on the hospital bed, Son Tae Young wrote: “Thank you to everyone for worrying for us… the surgery went well…” 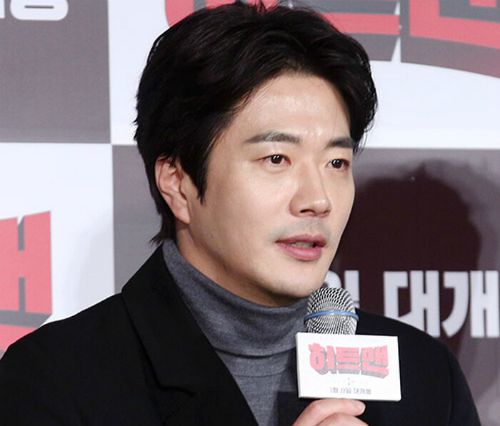 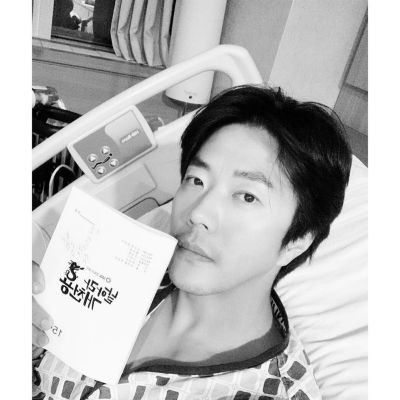 She continued, “He injured his ankle a long time ago… after that, whenever he filmed a movie or drama, it was impossible to curb his passion as he tried to turn down the help of stunt actors as much as possible… [the stress on his ankle] gradually built up, and eventually, it all came to the surface at once… honey, I think it’s time for you to start accepting the help of others [when it comes to stunts].”

To tell her husband, Son Tae Young fondly continued, “You know you need to take care of your health in order to continue taking on the roles you want to play for a long time, right? Find strength again ~~~ Hope your drama and footage goes well without any problems and we will make a full recovery. She happily added, “And does a good job of memorizing your lines for‘ Justice Delayed ’.”

When Kwon Sang Woo proudly held up his script for “Delayed Justice” in his hospital photo, it looked like he might have returned to work.

We hope Kwon Sang Woo will make a quick and full recovery!