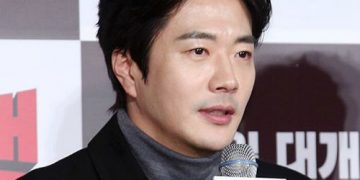 Actor Kwon Sang Woo broke his Achilles tendon during the filming of the movie "Pirate 2". 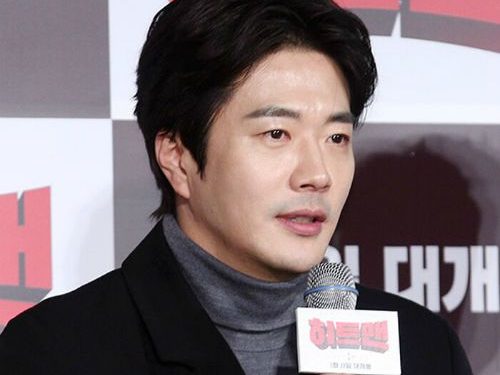 According to an exclusive report from Sports Seoul on the afternoon of November 12, famous star Kwon Sang Woo suffered a serious injury, broken Achilles tendon during the filming of the movie project Pirate 2, in cooperation with Han Hyo Joo, Kang Ha Neul, Lee Kwang Soo and Sehun (EXO). 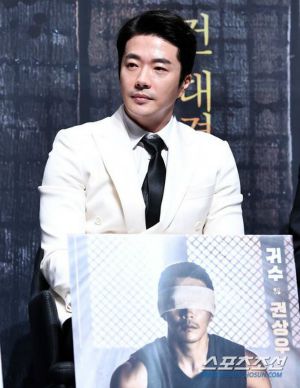 Specifically, the production representative of the drama said, “Kwon Sang Woo was injured during the filming of the movie ‘Pirate 2’. At first, we simply thought that he broke his leg., After thorough examination, the results showed that the actor was diagnosed with an achilles tendon rupture “.

It is known that an Achilles tendon rupture is a partial or total rupture of the tendon just above the heel, resulting in an inability to lift the leg. It seems that the 44-year-old actor’s injury not only affects movies but also the production of dramas.

In addition to the most super product of 2021 – Pirate 2, Kwon Sang Woo is also filming the drama “ Delayed Justice ”. Kwon Sang Woo’s footage is very important because he plays the main character, who has a role in guiding the flow of the movie.

Of course, it is fortunate that the film alternates with the stories of other characters as well as the other main actor, Bae Sung Woo. However, the producer is adjusting some recording schedules according to Kwon Sang Woo’s health condition.

In the case of a movie Pirate 2, Kwon Sang Woo’s shot was a bit less because Kang Ha Neul played the male lead. But if the production site cannot meet the pre-set schedule, the financial cost issue will also be considered.

A representative said, “Kwon Sang Woo’s health comes first. I think he has to take a few days off and watch what happens. If an Achilles tendon ruptures, normal travel will not be easy, so it seems likely that it will affect drama and movie production.