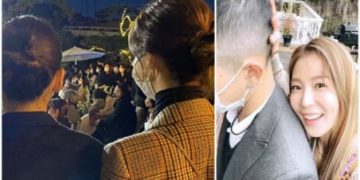 In her recent Instagram post, Yuri wrote, “Side by side” and shared a photo of her standing with members Taeyeon and YoonA in the crowd at an elegant, outdoor wedding. 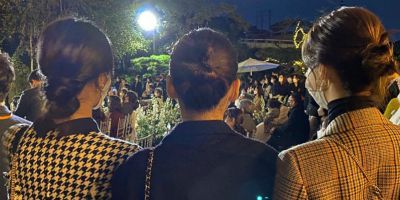 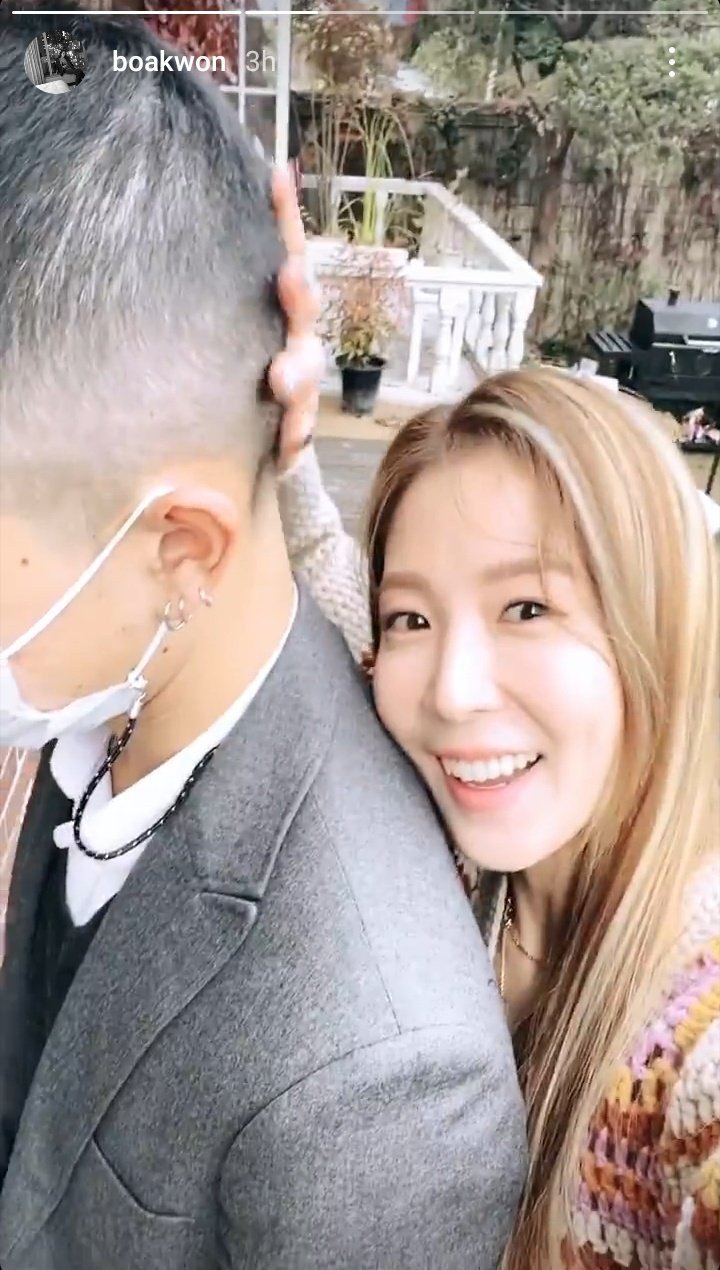 Meanwhile, many fans were disappointed that Changmin’s wedding was held in strict privacy due to COVID19, as they hope to be able to see glimpses of the idol interacting with member Yunho. as well as his good friends like Super Junior, Girls’ Generation, SHINee, EXO, etc.

In addition to Yuri’s rare SNS post below, other SM Entertainment artists such as Super Junior Leeteuk and BoA have also shared some secret Instagram posts, implying that they will most likely attend Changmin’s wedding. on October 25.

Congratulations once again to TVXQ’s Changmin on his marriage