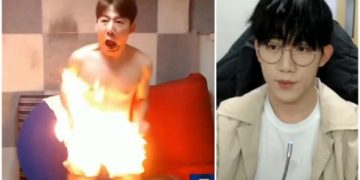 According to reports from Korean media on the night of August 7, many netizens were shocked and rioted when a Youtuber played a bizarre fire game. Not only harming himself, but this person also receives countless criticism from the public.
The YouTuber we want to mention is Shin Tae Il. He is known to many people to have a handsome face, when he regularly livestreams playing games, chatting with his audience. 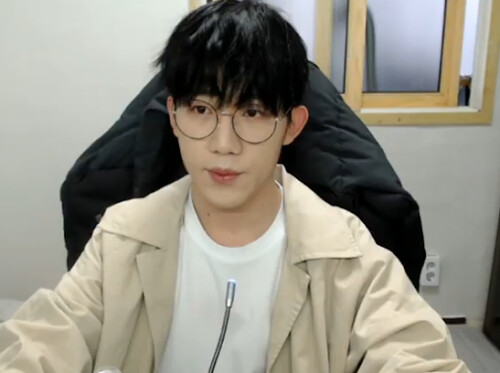 Back on August 6, Shin Tae Il interacted with viewers through a live broadcast on his personal YouTube channel as usual. On this special day, one audience member suggested the penalty for if he didn’t take first place while playing the Fall Guys game. In the end, Shin Tae Il decided to join the game but unfortunately could not finish first.

Finally, he brought the lighter to his underwear and set fire to it. As soon as the fire increased, Shin Tae Il made a screaming face as he yelled out in pain. 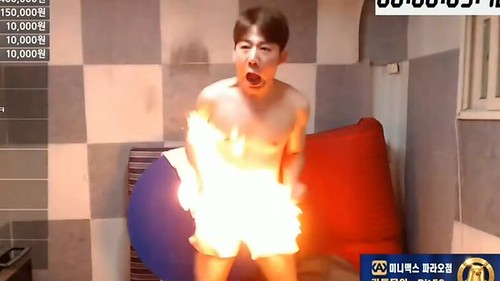 He ran out of the camera frame as he continued to scream out in agony. He stayed on the floor for a while as he moaned. Soon later, he states that he had been burned and that he’s in a lot of pain.

Many netizens were shocked by this whole ordeal as some stated that they didn’t know he would actually go through with it and set his private part on fire. Others were impressed with the YouTuber stating “Tae Il kept his end of the deal. Can’t believe he did it.”

The YouTuber later revealed through his social media that he had gone to the hospital and received a diagnosis of second-degree burns.