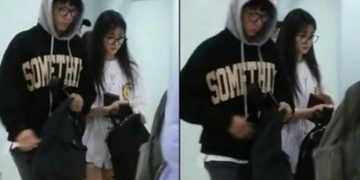 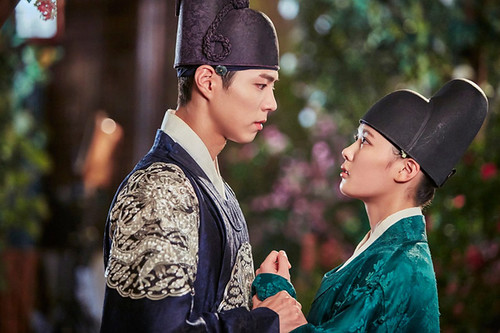 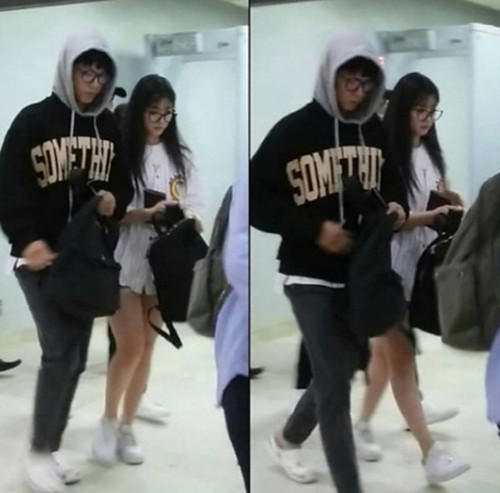 It is known that after the success of the movie “Moonlight Drawn by Clouds” with a rating of 20%, the crew had a short vacation together in the Philippines. The trip takes place from October 21-25, and yesterday is the last day for Park Bo Gum and Kim Yoo Jung in your country. After the series was released, many fans mistakenly thought that the duo were secretly dating at the hotel, but that was only imagined by fans and Chinese and Taiwanese media agencies. 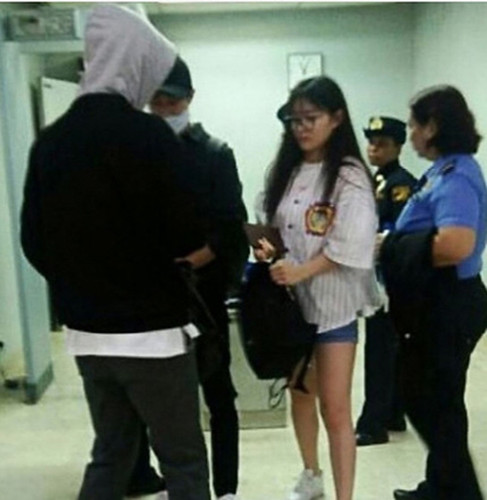 Shortly afterwards according to Soompi, Kim Yoo Jung answered an interview denying dating Park Bo Gum.
As for his co-star Park Bo Gum, Kim Yoo Jung said, “Park Bo Gum is a really warm person, so I had a good time immersed in the movie when Bo Gum was Lee Young Young. , but also Lee Young is Bo Gum. He is not only working hard on set but also a very caring person and makes everyone comfortable. Bo Gum is a really good brother. ” .

Despite giving so much praise to Park Bo Gum, when asked that for such a good person, it’s hard not to love him, Kim Yoo Jung frankly replied, “Everyone wonder? may not love him, but obviously not everyone in the world loves Park Bo Gum, and I certainly don’t love him. ”