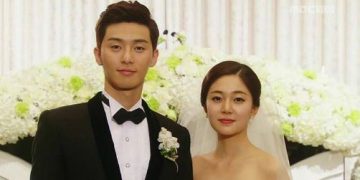 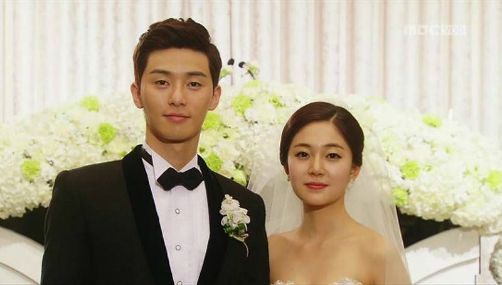 Park Seo Joon is currently a very hot name in the Korean acting village. His handsome appearance and diverse acting talent have made the actor garner a variety of attractive offers from directors. Not only that, it is interesting that the actor is quite charming with works adapted from famous webtoon series like What’s Wrong with Secretary Kim?, Itaewon class. And the more special thing is that both works with his participation have achieved great success, even beyond his own imagination.
And one thing that is extremely interesting is that Park Seo Joon is still a handsome single guy now, but the question ‘Who is Park Seo Joon wife?’ the most searched on Google about Park Seo Joon.
Relationships
Park Seo Joon has great chemistry with his co-stars. For this reason, many fans Push his boat with his top woman and claim they also have something in real life. 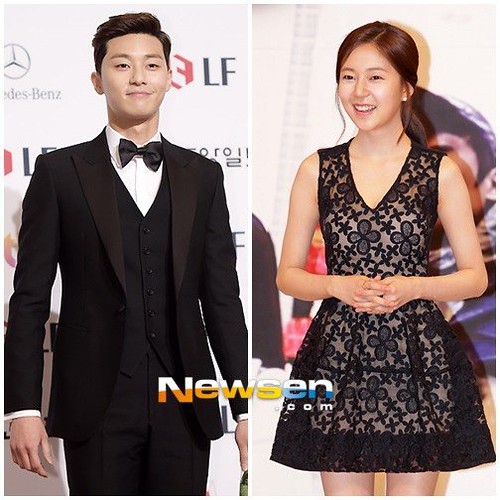 Park Seo Joon and Baek Jin Hee worked together in the Pots of Gold drama in which they played an immature couple. In 2015, Sports Donga released a report saying the two of them were dating and assumed they had actually been dating like this for the past two years.
However, both of their agencies denied the alleged relationship. KeyEast expressed that they can only meet outside of work because of their close friendship. 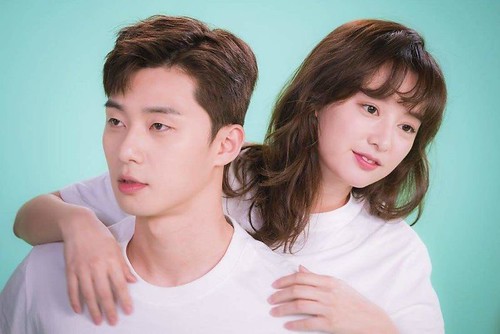 Park Seo Joon and Kim Ji Won starred in the drama Fight For My Way. Their undeniable great chemistry led the actor into another dating rumor he denied. What started it all? Well, the couple wrote small notes like “Dong Man, I love you, and Ae Ra, I love you” on each other’s scripts.

Park Seo Joon explained that when it comes to his projects, exchanging notes with partners is his habit. Additionally, the notes refer to their characters, not to them in real life. 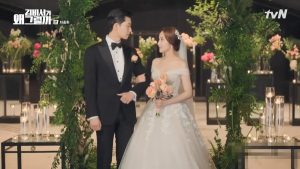 What’s Wrong with Secretary Kim? The amazing chemistry of Park Seo Joon and Park Min Young made the fans love. Once again, rumors circulated in 2018 saying that the two stars have been dating for three years.