Seo Ye Ji owns a beautiful face, slim body. Has a body advantage, but she said she will never show off with bikini outfit.

Why Kim Soo Hyun's crazy girl - Seo Ye Ji does not dare to wear a bikini?

It’s okay to be okay is currently one of the most popular Korean dramas. And Seo Ye Ji received special love thanks to her acting skills and peak demeanor, overwhelming her acting partner Kim Soo Hyun. 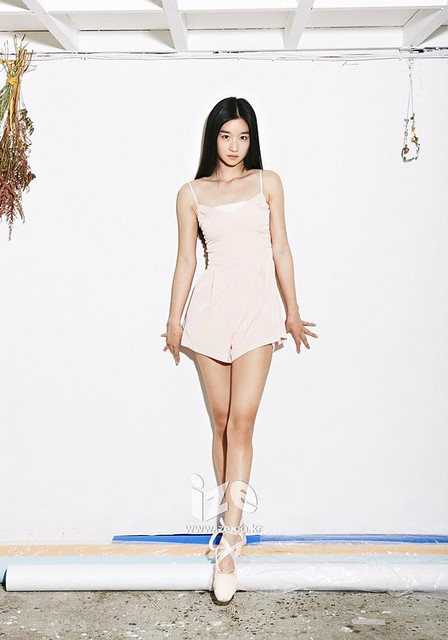 Recently, in episode 6 of the movie, the beautiful physique of the actress continues to become a topic discussed online. In one segment, beautiful people admire the public with a slender body, “ant” waist, slim to surreal. 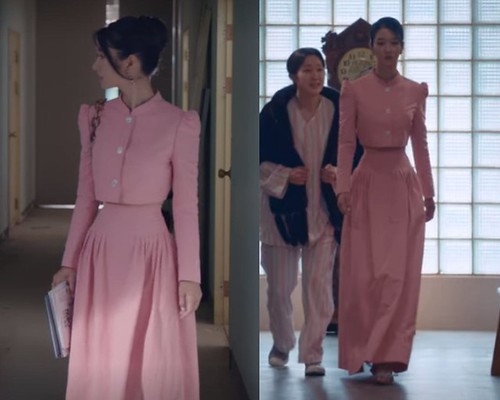 Many people even doubt that Seo Ye Ji’s second round is the product of photo-editing technology. In fact, in real life, she was born in 1990 with a height of 1.69 m and weighs only 43 kg.

Possessing a body that is evaluated on perfection, but Seo Ye Ji always said no to showing her body in bikini. The cause of the incident was later revealed by the beauty on JTBC’s Knowing Bro program. 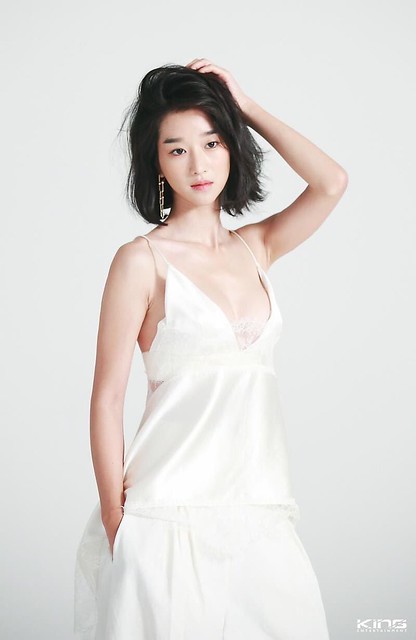 “The problem stemmed from my grandmother inviting me to go to the pool when I was studying abroad in Spain. I refused and said I didn’t bring any swimsuit. She tried to convince her that the underwear was bikini, as well as not need to be shy because there is no one there but two we, “she said.

“I listened to her, but a nightmare happened. When I arrived, a group of men surrounded and teased me because I was wearing swimsuits. Even so did she. The incident left me with a scar.From then on, I have never been in a bikini when going to the beach or the pool, “Seo Ye Ji said.

Seo Ye Ji was born in 1990. She started her acting career in the potato star sitcom. Later, she starred in television series such as Last, Moorim School, Save me, Lawless lawyer …

Having acted in many movies, Seo Ye Ji’s career was not as successful as expected. Before shining in ‘It’s okay to be okay’ the actress was a faint name among the showbiz beauties.