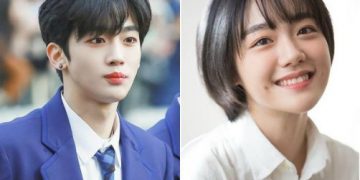 After many names were nominated by fans, finally Chen Xiaoxi and Jiang inserting the Korean version also showed up.

On July 1, Korean media reported that Chinese film A Love So Beautiful was licensed for adaptation by KakaoM. Thus, the hit Chinese drama is being prepared to release with the Korean version in the near future. 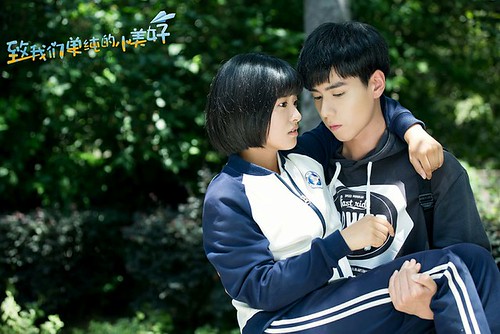 As soon as this information was released, netizens were constantly buzzing and predicting who would take on the roles of Chen Xiaoxi and Jiang inserting the Korean version. Accordingly, some familiar faces nominated for the male lead can be mentioned such as Cha Eun Woo, Nam Joo Hyuk, … Meanwhile, many beauties are also called for the female lead like Jisoo (BLACKPINK). , Nayeon (Twice), Kim Soo Hyun and Park Bo Young, …

While fans are still buzzing, recently, an industry source revealed that Kim Yohan (member X1) and So Joo Yeon were chosen by the producer to play the male and female lead.

Prior to this information, So Joo Yeon’s management company confirmed that the actress had received a casting invitation, and she is currently actively considering the role. On the side of Kim Yohan, the representative of the male agency said, “He has received the script and is discussing about the drama. Currently, his appearance in this movie is still uncertain. ”

The fact that Kim Yohan and So Joo Yeon are discussing the male and female roles for the drama “ Send the innocent youth ” quickly received a lively discussion from the public. Accordingly, many people think that So Joo Yeon’s innocent and pure beauty is very suitable for the image of female lead Tran Tieu Hy.

Meanwhile, Kim Yohan’s role as Jiang chen still makes many people worry that he will hardly reveal the cold, arrogant character of the male lead. However, fans will still support and believe in Kim Yohan’s efforts if he nodded to join this project.

A Love So Beautiful is a Chinese drama series adapted from a novel of the same name. The film is about the genius guy Jiang insignificant with a cold, arrogant personality and the silly but cute Chen Xiaoxi. Both are neighbors and also a young lady, but later lost each other. Later, the two met by chance and began to generate many stories.