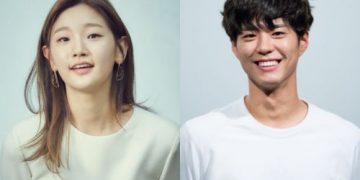 The extremely interaction between Park Bo Gum and actress "Parasite" Park So Dam made people "fever". 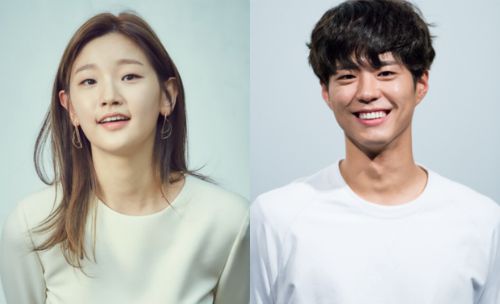 Park Bo Gum and Actress "Parasite" Park So Dam held hands in the middle of the night: Dating or they doing something ?

On June 22, a YouTube channel shared a video of Park Bo Gum and female star “Parasite” Park So Dam in the middle of the night. Immediately, netizens immediately shared the super romantic and romantic moments of the new screen couple.

The two famous actors happily held hands, chatting intimately as lovers are dating. The eyes of the couple Park – Park for each other makes people “crazy” because it’s too genuine and romantic and sweet. The innocent fans watched the video, sometimes they thought Park Bo Gum and Park So Dam were secretly dating and were accidentally caught. Despite the fact that the two actors are only playing the role on the set of the new movie “Records of Youth”, the fans still rushed to ship because Park Bo Gum and Park So Dam looked so good together. 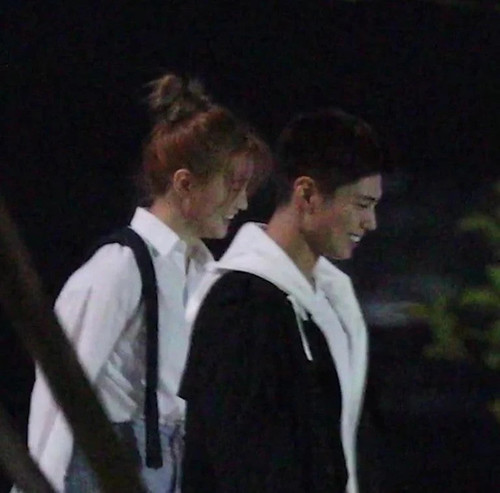 The two stars looked like they were enjoying a secret date and were accidentally spotted. With their chemistry splashing, Park-Park will definitely be the next couple to explode the Korean screen.

Knet is currently eagerly awaiting the new movie “Records of Youth” after witnessing the romantic moments between the two main actors. The movie has not yet been shown and the audience has been excited like this, Park Bo Gum – Park So Dam will surely be the next couple to explode the Korean screen in 2020.

“Ok, I find you two much cuter than imagined. The director seems to know what I’m doing. I’m looking forward to the movie”, “I stopped watching Korean movies for a while but I thought I would watch this series. They have great chemistry, “” What are those sparkling lights around them! I really can’t wait anymore “,” What is this, they look so cute, I didn’t I think they will be a beautiful couple like this, this chemistry is great “,” I want to faint when I see how they hold hands “.