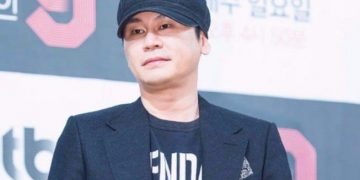 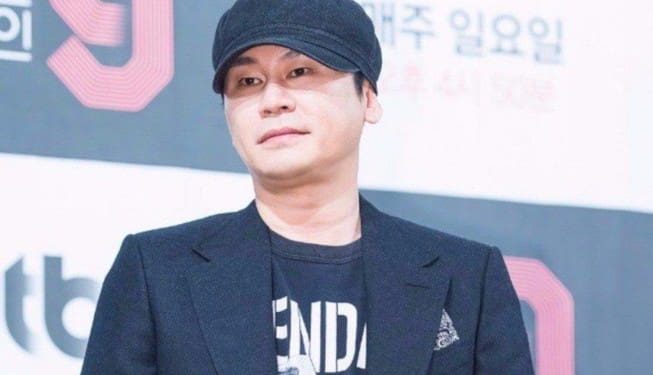 YG Entertainment president and founder Yang Hyun Suk was arrested by police and charged with gambling for $ 335,460 in Las Vegas.

The criminal department of the Western Seoul District Prosecutor’s Office revealed that it had sent a request to the court on May 26 to summarize the sentence about Yang Hyun Suk.

In a brief indictment, the court fined or sentenced the defendant without a formal hearing. Unless the defendant or court declares the need for a hearing, the verdict is confirmed.

Yang Hyun Suk has been filed with prosecutors for gambling. Accordingly, Yang Hyun Suk flew to Las Vegas, USA seven times between July 2015 and January 2019 to gamble and spend a total of approximately $ 335,460 along with four others.

The prosecutor added, “We cannot disclose the amount we ask for in the fine against Yang Hyun Suk.”

Yang Hyun Suk was also referred to the prosecutor along with Seungri with recommendations for non-prosecution regarding alleged violations of Foreign Exchange Trading Law.

The prosecutor also suspected that they were using hwanchigi, which refers to the illegal execution of foreign exchange transactions, to support their gambling. Prosecutors have dropped the charges, saying there is not enough evidence to prove the indictment.

Seungri, who is also charged with gambling, is currently serving in the military. Your trial will be held in a military court.

Yang Hyun Suk is the former chairman and founder of YG Entertainment, one of the three major Korean media companies.