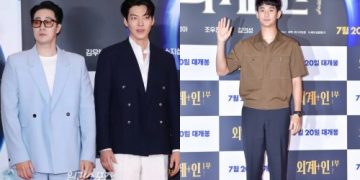 The stars turned the premiere press conference into an awards ceremony red carpet event in a single note. Right from the moment they entered, the actor duo Kim Woo Bin and So Ji Sub made an impression with their tall, supermodel-like bodies, and their handsome looks. However, Kim Soo Hyun was drowned in beauty because of his hair, inferior to the male idols Song Seung Hun, Changmin, and Suho. As for the beauties, if the female lead Kim Tae Ri scored with her fresh and natural beauty, the 2 Kpop goddesses Son Naeun and Kwon Nara surprised the audience when revealing a stiff face. 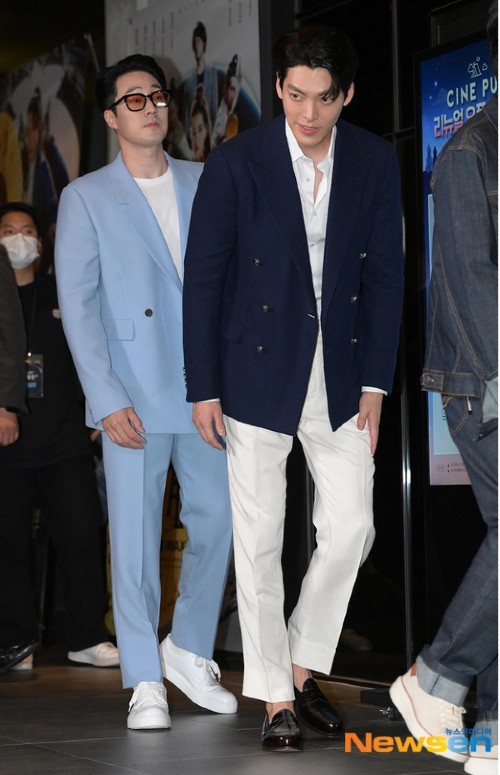 All attention is focused on the actor duo Kim Woo Bin – So Ji Sub. 2 cult actors show off their perfect body like a supermodel, handsome and stylish like a legendary genius 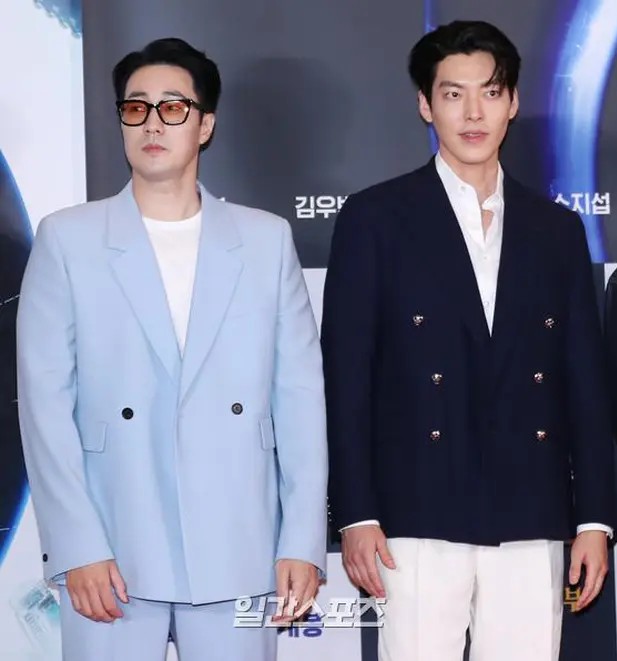 While Kim Woo Bin is more handsome and radiant after recovering from cancer, senior So Ji Sub is not inferior to his elegant gentleman appearance, youthful appearance despite age. 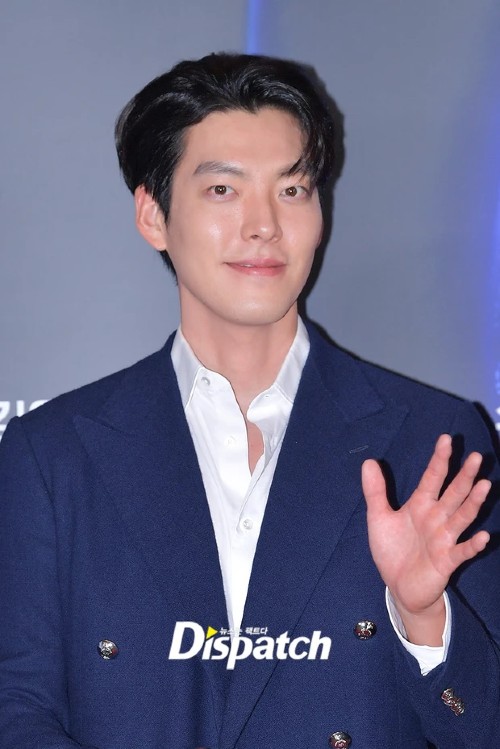 The sharp beautiful face of The Heirs actor is beautiful in every angle, turning the scene into a work of art 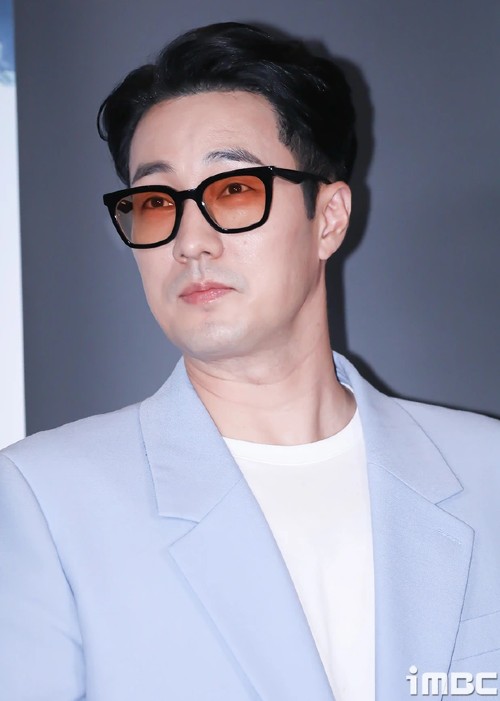 Time does not affect So Ji Sub’s beauty and temperament. At the age of U50, his appearance is getting better and better and does not disappoint the audience 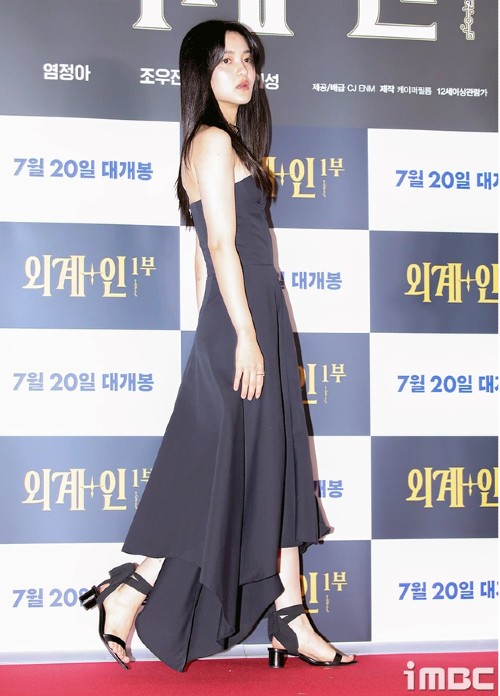 The female lead Kim Tae Ri turned into a “muse” when wearing a flowing black dress, gracefully striding on the red carpet 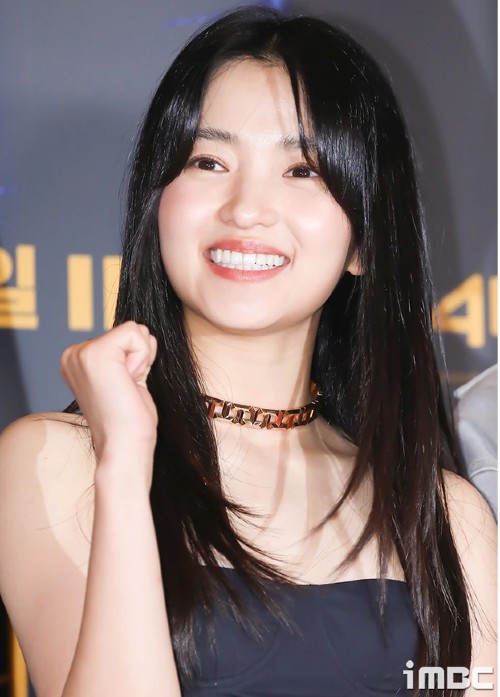 Kim Tae Ri owns a luxurious and classic beauty. Her smooth skin and bright smile make the audience unable to take their eyes off 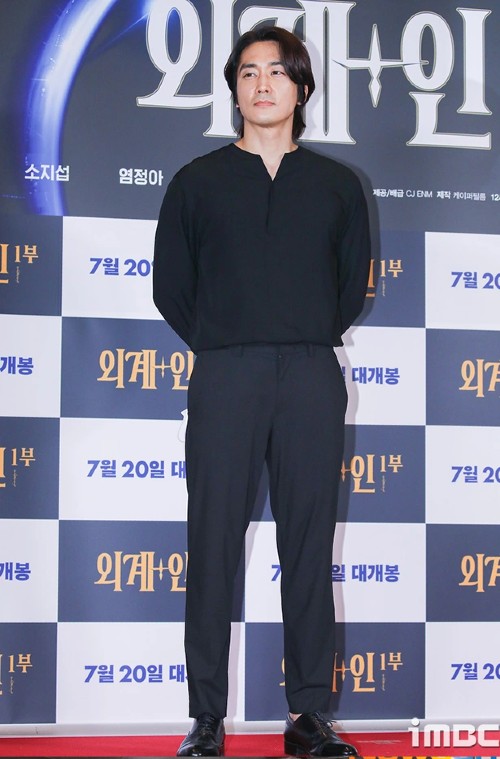 Song Seung Hun has not been to the event for a long time, the actor attracts attention thanks to his romantic appearance and admirable standard body.

At the age of 45, Song Seung Hun still deserves the title of the top male idol on the Korean screen 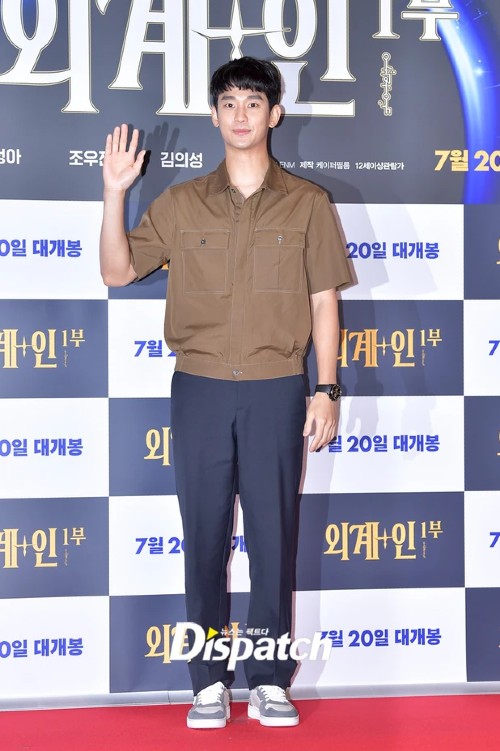 Kim Soo Hyun’s appearance at the event was not appreciated. The actor’s outfit adds a bit of age to him 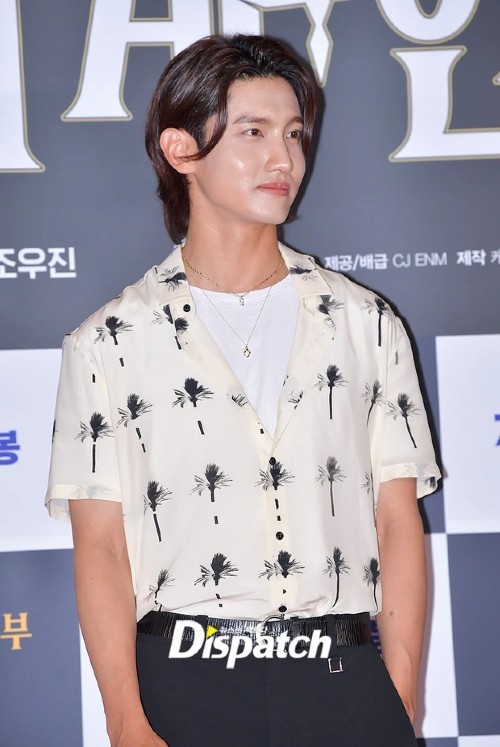 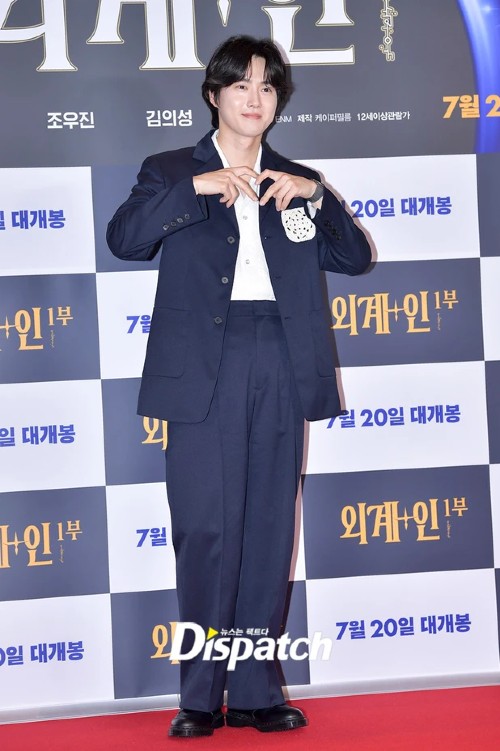 Suho (EXO) has a warm and handsome look that attracts fangirls 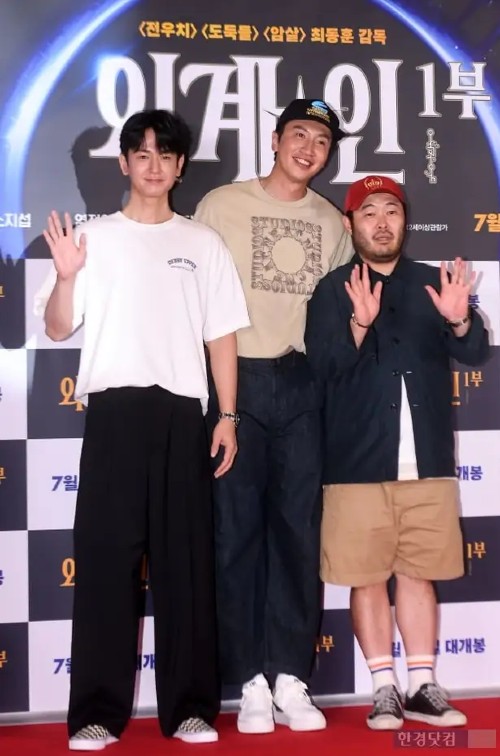 Thanks to his great height, Lee Kwang Soo stands out more than Kim Ki Bang and Lim Joo Hwan. These are the friends in the famous actor’s association who are close with Kim Woo Bin 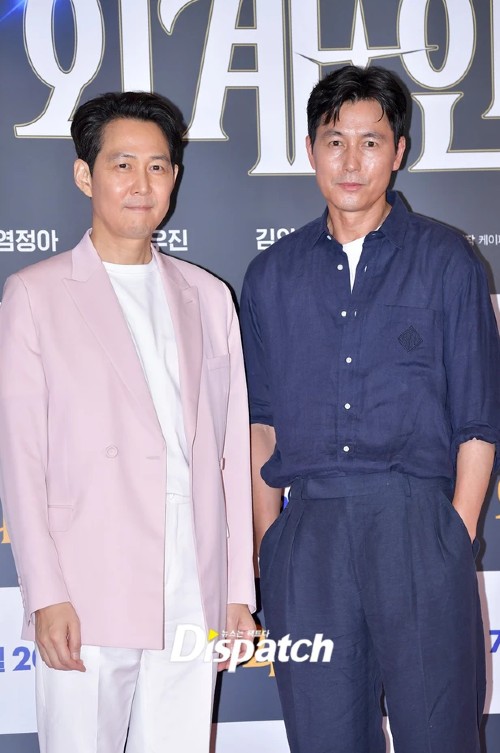 Best friends Lee Jung Jae and Jung Woo Sung together at the red carpet. The 2 actors are the most powerful U50 gentlemen in the Korean entertainment industry 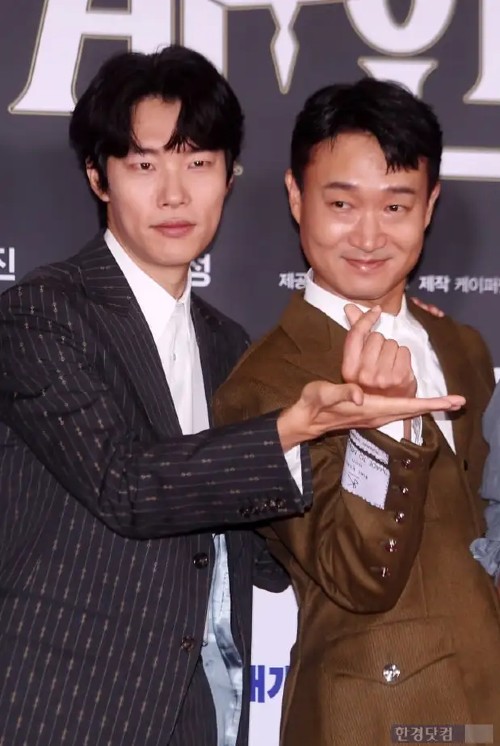