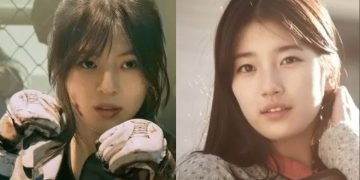 Below are female celebrities who flutter male fans’ hearts with their pure and natural appearances.
It’s not easy for celebrities to reveal their bare faces on screen. However, many actresses still attracted the viewers’ attention by showing off their superior visuals without makeup in movies and dramas. 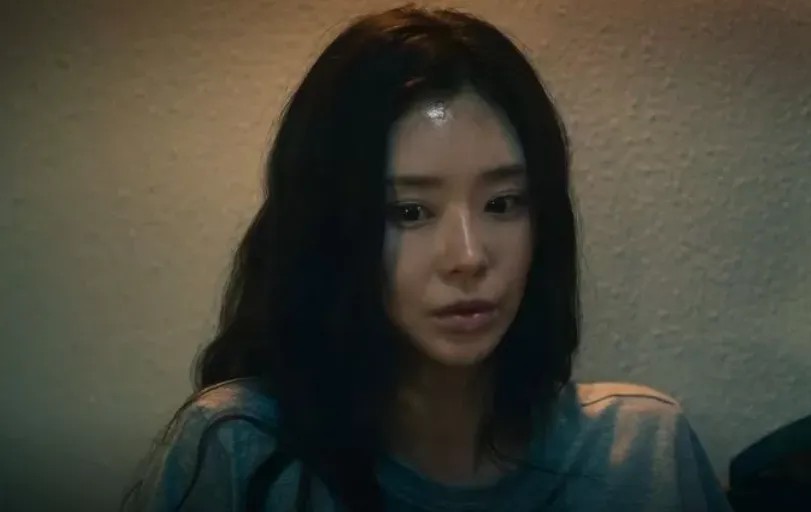 Lee Joo-bin played Yoon Mi-seon, an employee in charge of accounting at the Mint, in Netflix’s original series “Money Heist: Korea – Joint Economic Area”. After finishing the drama filming, Lee Joo-bin confessed that she ignored her appearance and worked hard on the shoot without makeup, drawing keen attention. She said, “I was told to not wear makeup at first, so I put on really thin makeup in the first scene. But as I sweat during the filming, my makeup was all gone”. She continued, “I think it came out well because the camera and lightning angle took the great scenes of me”, adding, “Thank you for saying that I’m pretty even though I barely put on makeup and wore the same clothes throughout the drama”, expressing her gratitude to fans. 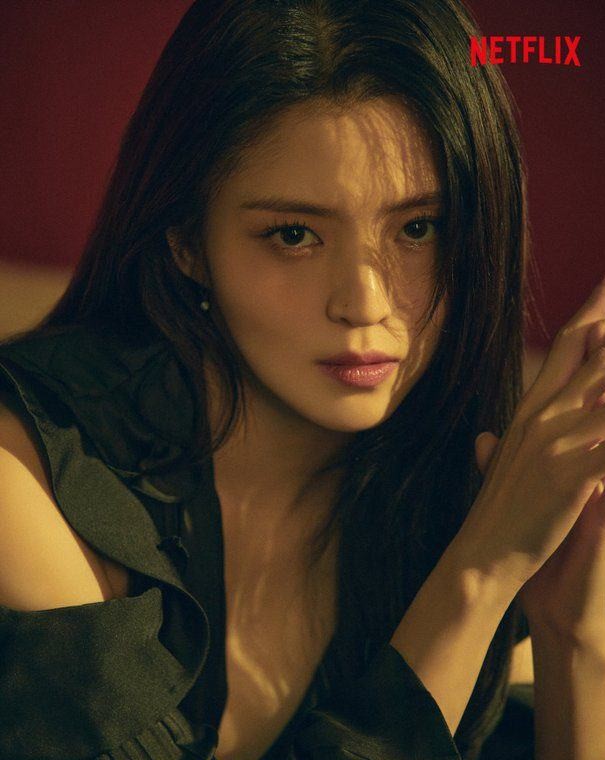 Actress Han So-hee played Ji-woo, who enters an organization to find the culprit who killed her father, in Netflix’s drama “My Name”. It was Han So-hee’s decision to not wear any makeup while acting. She explained, “I kept thinking about making my the character Ji-woo feel raw in the drama. I did that because I wanted to show Ji-woo’s bare face rather than a face with a mask on it”. 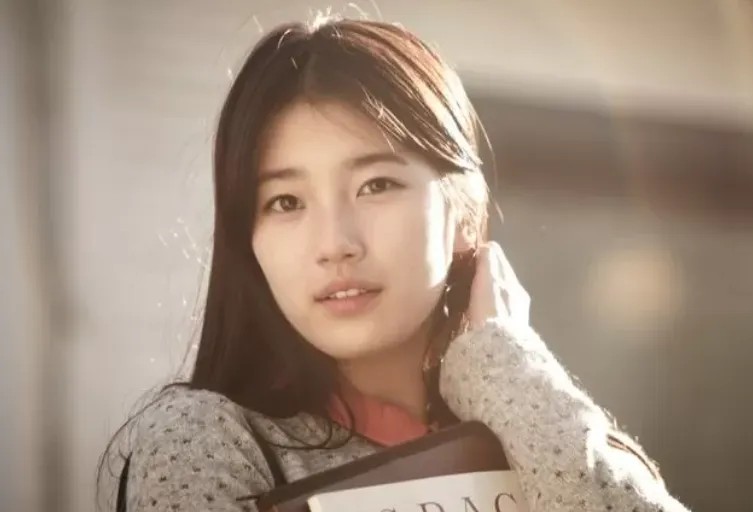 Singer-actress Suzy appeared in her debut film “Architecture 101” without putting a single layer of BB Cream. She played Seo-yeon during her college days and drew huge attention by properly expressing the excitement of first love. Many viewers fell for Suzy’s charms, and she quickly emerged as a representative icon of that generation as “The Nation’s First Love”. 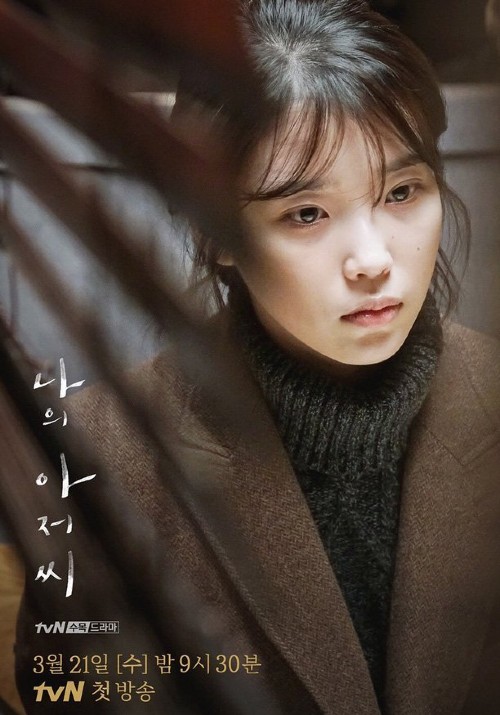 Singer-actress IU removed her colorful makeup to appear in tvN’s “My Mister”. This is because she played the role of Ji-an, a girl who has no time to decorate herself because she is too busy working part-time days and nights. IU perfectly portrayed the tiring life of Ji-an by showing her dry and cold eyes, making her character look more persuasive. 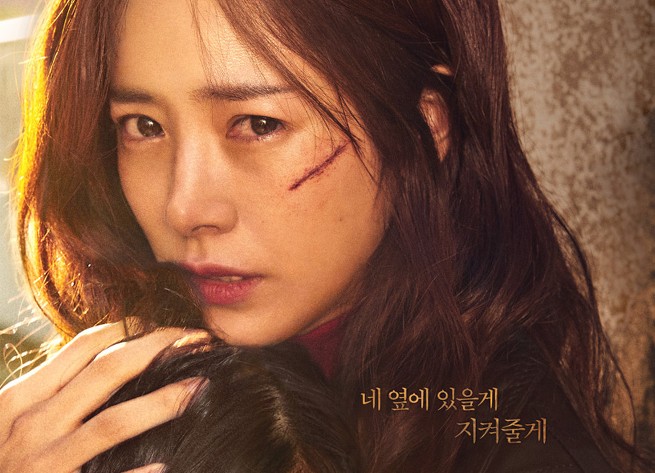 Actress Han Ji-min starred in the movie “Miss Baek” without even applying basic makeup throughout the whole filming. It was to express the tough life of Baek Sang-ah, who becomes an ex-convict while trying to protect herself. Han Ji-min shared, “I tried to reveal the dark circles on my skin. While filming the movie, I did my best to express ‘Miss Baek’ herself completely.” 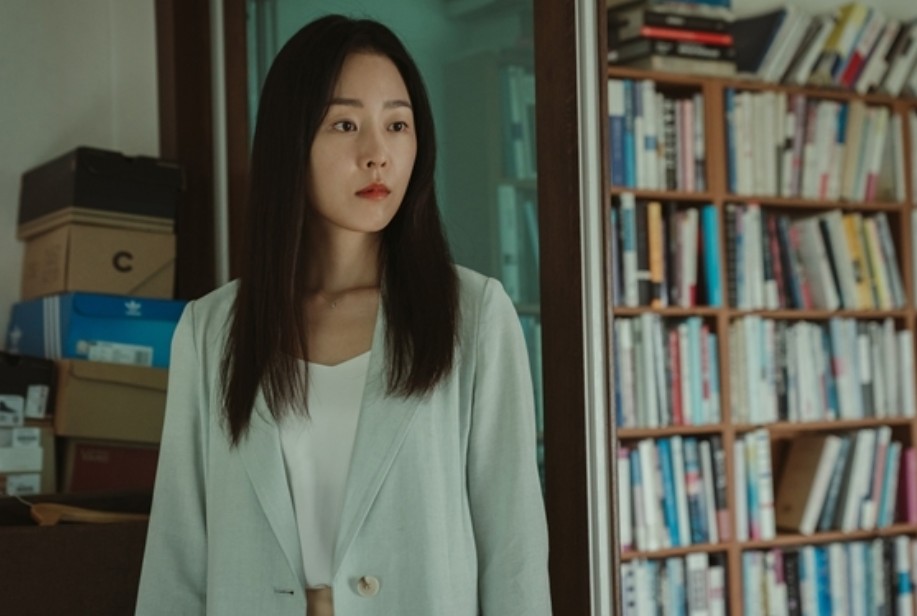 Actress Seo Hyun-jin portrayed Soo-jin, an Alzheimer’s patient who is losing her memory in the movie “Cassiopeia”. Seo Hyun-jin attracted attention as she said, “I believed that it would be weird to wear makeup so I filmed it with my bare face”. Regarding her acting without a makeup face, she continued, “Acting with my bare face makes me feel free. I was able to act much more boldly with it.” 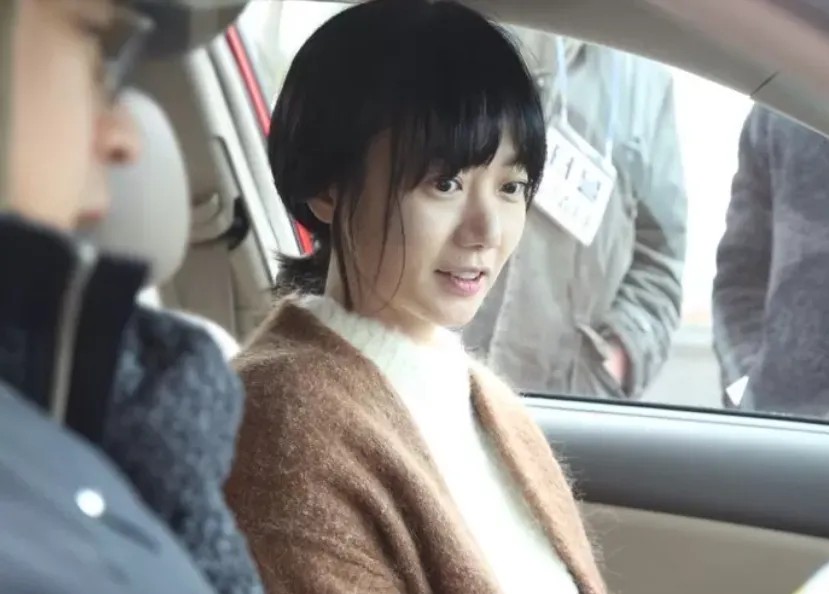 Actress Bae Doo-na played Se-hyun, a woman who is put in an extreme situation where she could lose her husband, in “Tunnel”. Bae Doo-na actress without makeup to emphasize Se-hyun’s exhausted appearance. It is said that she even tried to create “dark circles” on her face to properly express the image of her character.