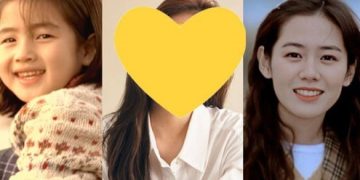 Actress Park So Eun who played the role of Son Ye Jin’s “daughter” in the classic blockbuster The Classic has now become a beautiful young lady.
The Classic is a legendary movie of the Korean screen, bringing Son Ye Jin‘s name to the level of an A-list star when she was only a rookie actress who had just started her career for exactly 2 years. The film is a story interwoven between the past and the present, about the love stories of mother and daughter Joo Hye – Ji Hye, both played by Son Ye Jin. Until now, after 19 years, there hasn’t been any movie that can surpass the position of The Classic in the hearts of moviegoers. 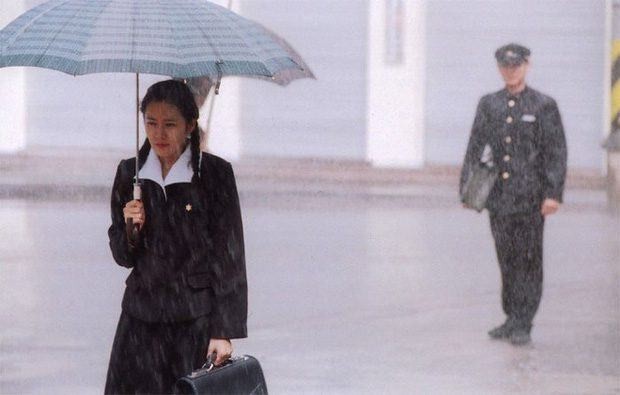 In addition to the main characters, the film also has the appearance of a child star who took on the role of young Ji Hye, Joo Hee’s daughter. Despite her screentime of only a few minutes, the character Ji Hye impressed the audience with her beautiful appearance and innocent smile. This character was played by actress Park So Eun, who accepted the role when she was only 7 years old and just started her acting career for 1 year. 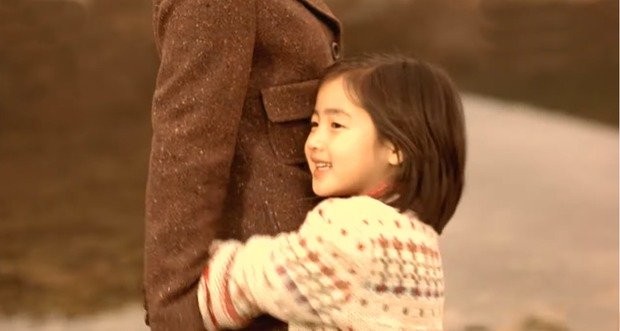 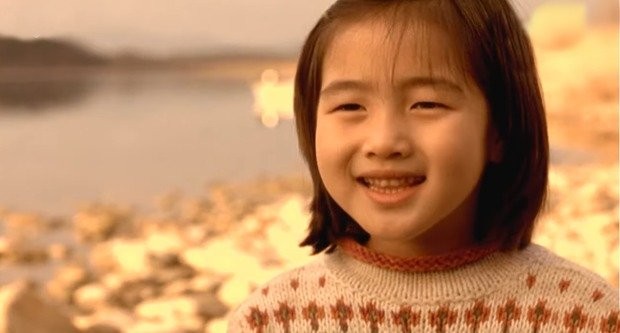 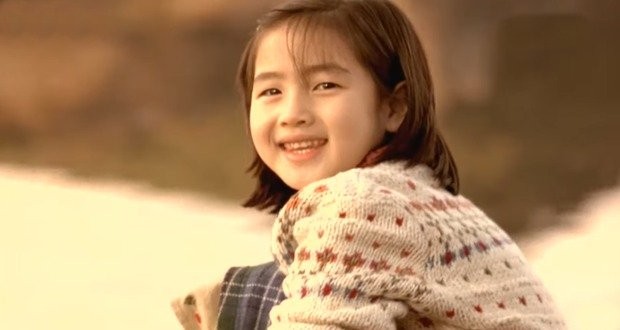 After making a strong remark in The Classic, Park So Eun continued to pursue her acting career with many supporting roles in a number of movies such as Into the Mirror, Marathon,… After 2005, Park So Eun took a break from acting to focus on her studies. It was not until 2012, when she was 16 years old, that So Eun returned with the movie “The Sleepless”. Starting in 2014, after graduating from high school, So Eun began to devote herself fully to her acting career. In just one year, she participated in 4 films, including 3 TV series. This is also the first time she challenged herself with TV series after her many works of movies 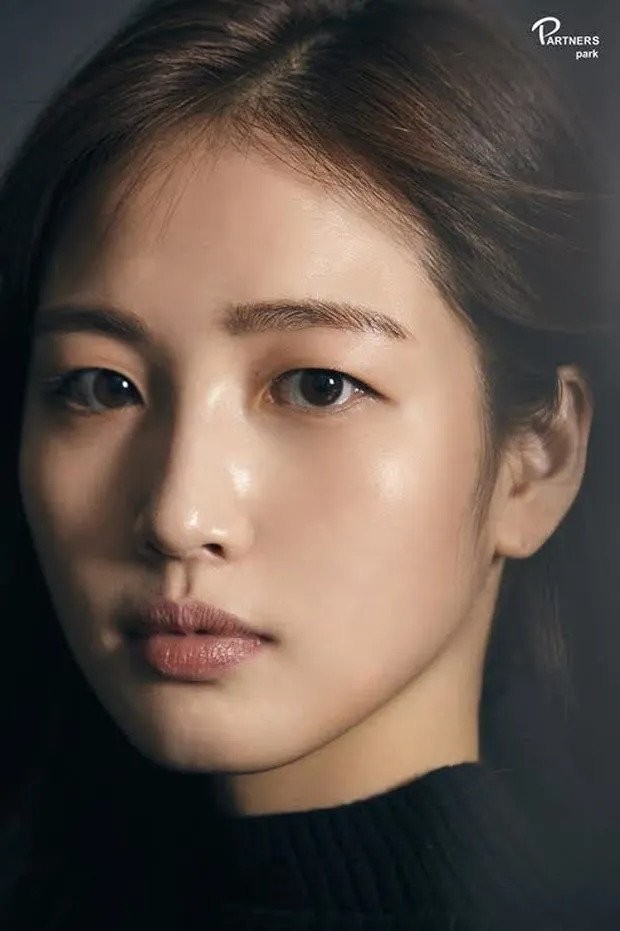 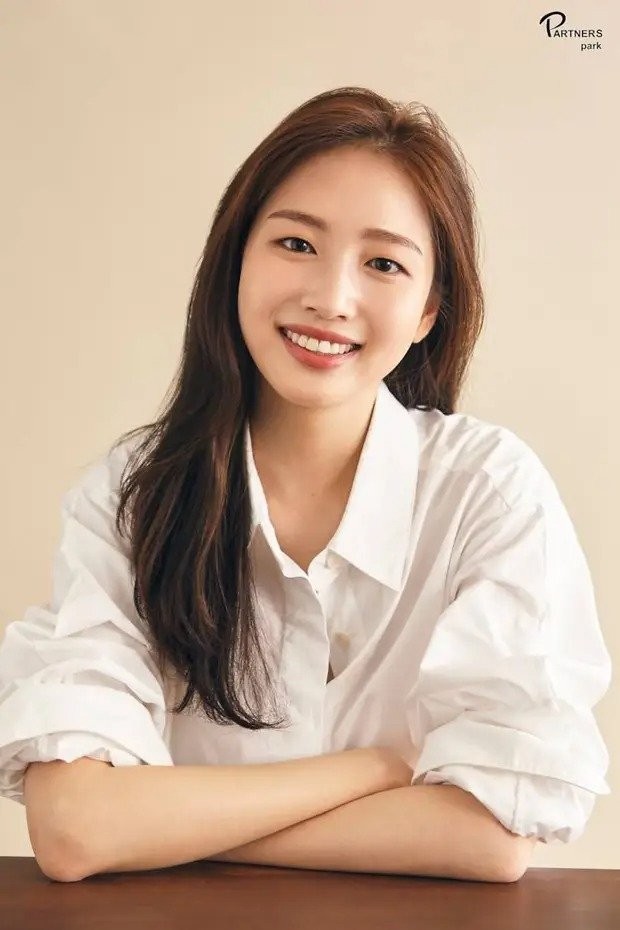 Sadly, Park So Eun still couldn’t build herself a solid position in the Korean film industry. She was never given a lead role and only appeared in poorly-known projects. However, it cannot be denied that the actress’s performance is quite excellent. Currently, at the age of 26, Park So Eun is still trying to find a place in the profession. Her latest project is the drama “Kill Heel”, which was released not long ago. 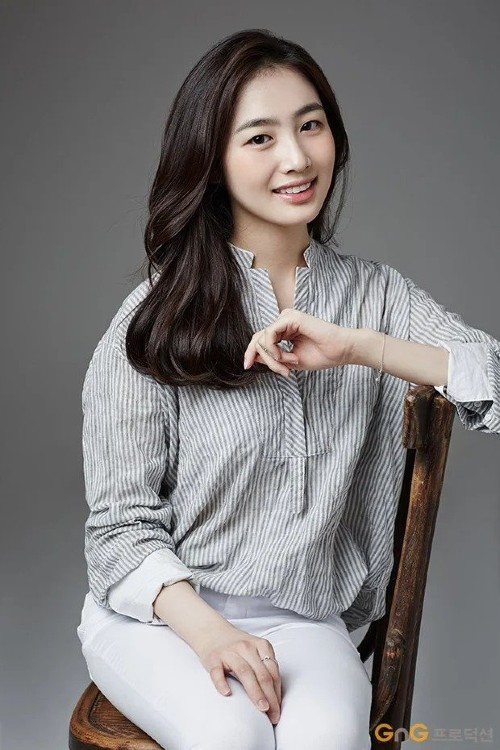 Looking at the current status of Park So Eun, many netizens are extremely surprised by her change. The actress is no longer a lovely child star with a bright smile and has now become a beautiful young woman. Many netizens are looking forward to her performances in her future projects.