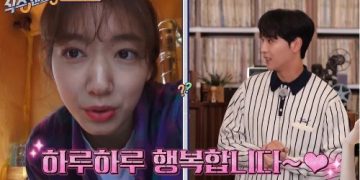 Park Shin-hye and Choi Tae Joon are currently the happiest couple in Kbiz, after holding a grand wedding on January 22, the couple recently welcomed their first son, making fans happy and bless them together.

Previously, SALT Entertainment, Park Shin-hye‘s management agency, confirmed on November 23, “Park Shin-hye and Choi Tae-joon, who have been each other’s strength since 2017, will get married on January 22 next year in Seoul. In addition, a precious life has been formed during the process of the two preparing for their marriage and becoming lifelong partners.”

In the midst of this, netizens are wanting to know more about Park Shin Hye‘s husband. Choi Tae Joon rarely reveals information about his family, people almost only know some public information such as his career.
As public documents show, Choi Tae-joon was born on July 7, 1991 in Seoul, South Korea.

On weibo, there was a post that revealed that:
Choi Tae Joon comes from an aristocratic family in Seoul. His father was once a powerful politician and he was also a well-known businessman among the Seoul aristocracy.
It further revealed that his grandfather is Choi Byung Ju (founding member modern era Korean Supreme Court).
Choi Tae Joon is close with rich friends and stars like Seungri, Jung Joon Young, Jonghyun (CNBLUE), Kim Bum, Chanyeol, Shin Kang Woo, Ji Chang Wook,…
In particular, the media also noted that he was once invited to the birthday party of Naver’s daughter’s birthday. 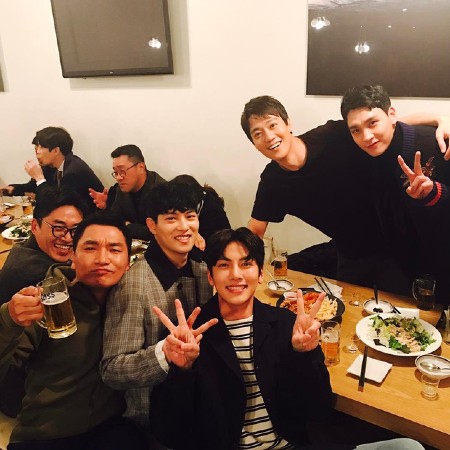 This proves that Choi Tae Joon’s family background is not middle-class.