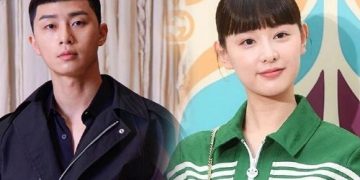 On June 10, SALT Entertainment announced that the actress’s exclusive contract with the agency had ended.

Kim Ji Won, who recently starred in the popular JTBC drama “My Liberation Notes,” first signed with SALT Entertainment in 2020. The agency is currently home to actors such as Park Shin Hye, Kim Seon Ho, and more.

As recently as June 11, industry information revealed that Kim Ji Won is likely to be in discussions to consider the possibility of joining Awesome ENT.

Awesome ENT is an artist management company that is loved by many artists because of the way they enable their artists to thrive. The most typical is Park Seo Joon, Awesome ENT’s reputation is associated with Park Seo Joon. He is the No. 1 superstar of this company. There are also many other artists under Awesome ENT such as Kim Yoo Jung, Yura, Joo Soo Min,…