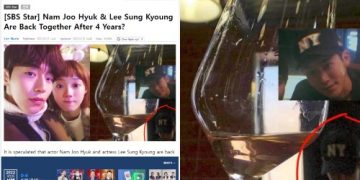 It is speculated that actor Nam Joo Hyuk and actress Lee Sung Kyoung are back together. 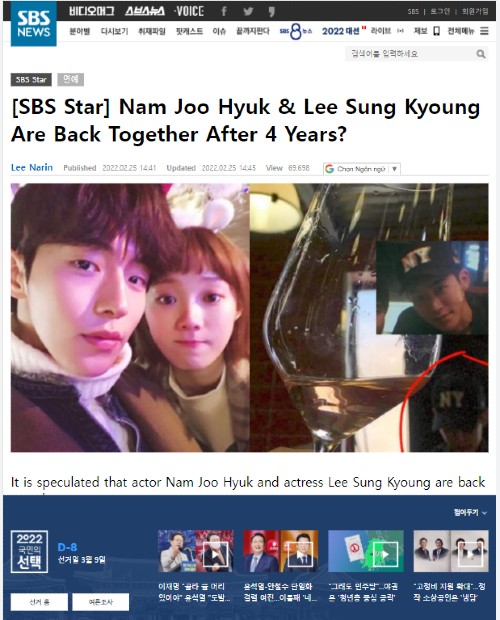 In this post, there were photos that were “proofs” of Nam Joo Hyuk and Lee Sung Kyoung getting back together. 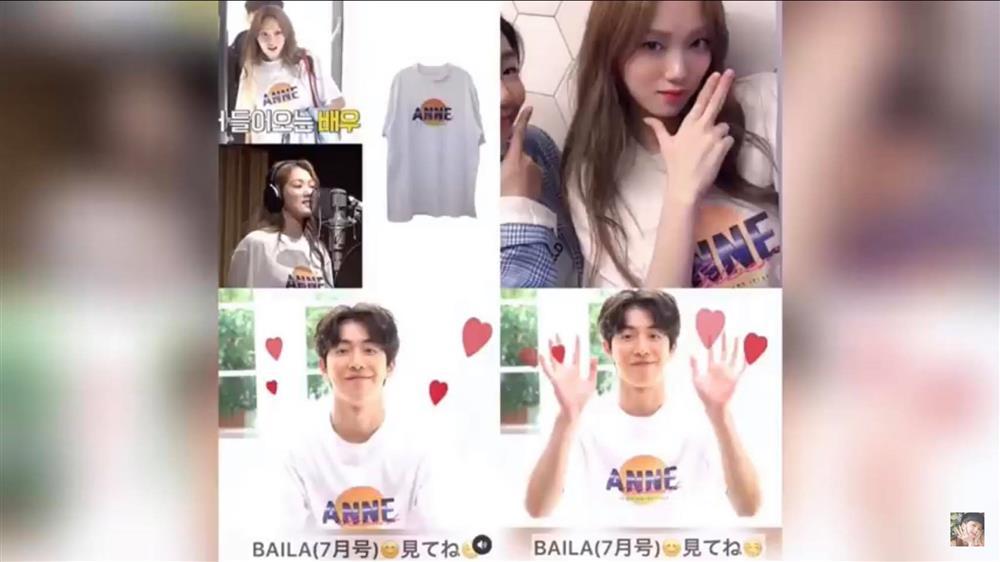 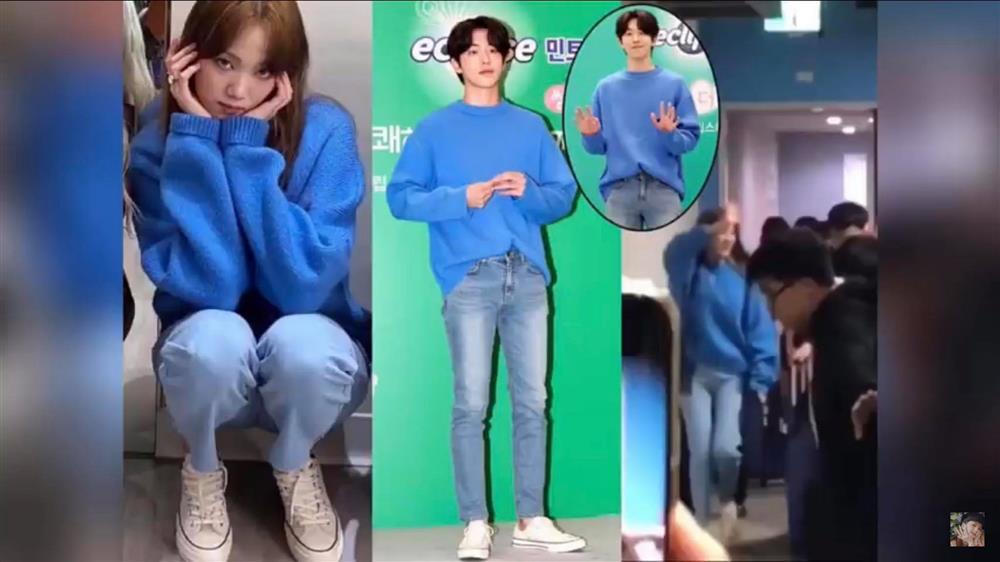 Then in April 2017, it was reported that Nam Joo Hyuk and Lee Sung Kyoung have been in a relationship for five months.

Only about four months later in August that year, however, it was announced that they broke up with each other.

According to this post, they were frequently seen wearing the same outfit or cap from 2019.

It was additionally said that they were spotted with the same ring in gold and silver. 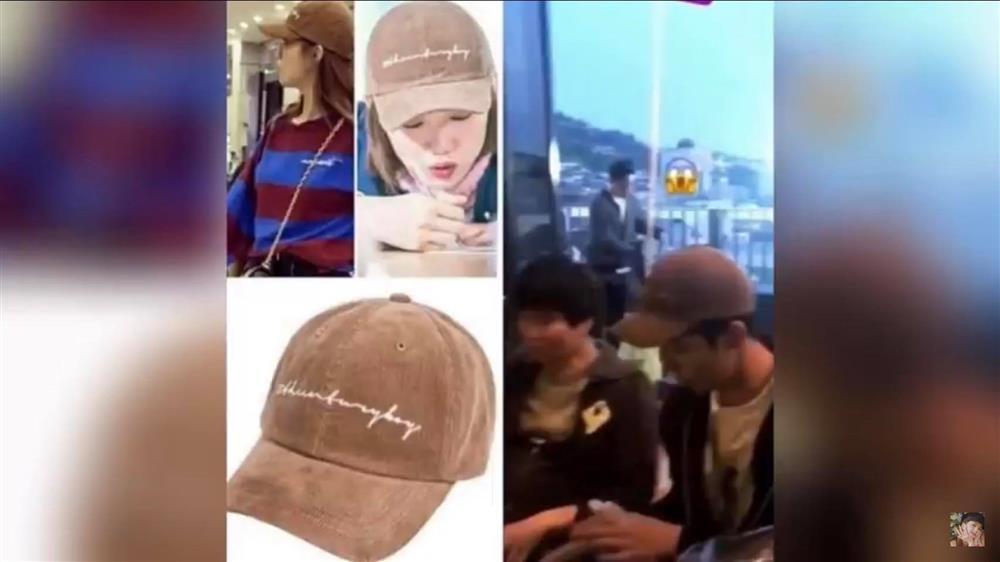 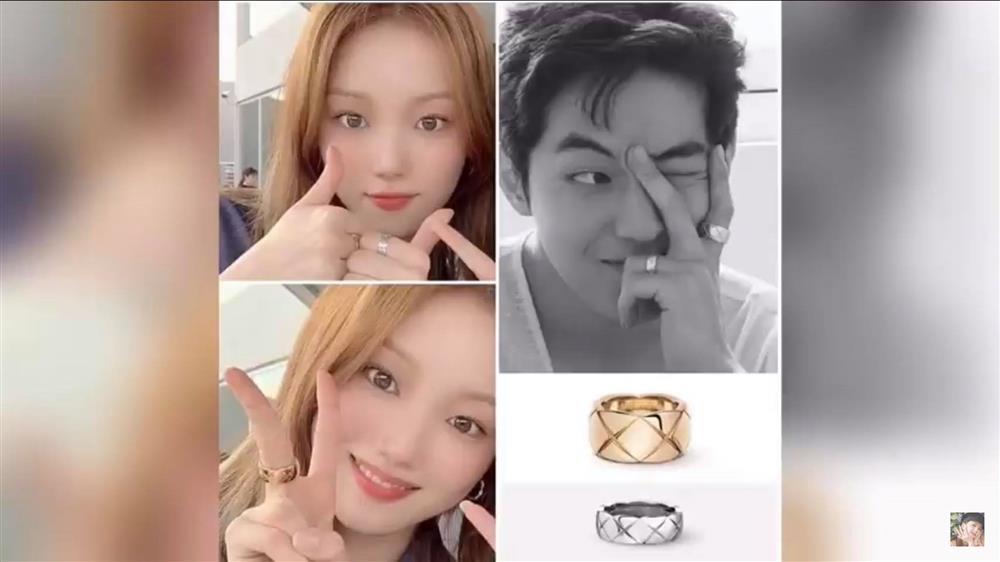 Most importantly though, there was a photo that Nam Joo Hyuk uploaded of him having some wine.

In this photo, there was a woman with only her arm seen, and she was wearing the same dress that Lee Sung Kyoung wore around that time.

There was also Lee Sung Kyoung’s photo of a glass of wine on her social media, which acted as a catalyst to the rumor of them dating again.

In the corner of this photo, there was a guy wearing the same black cap that Nam Joo Hyuk enjoyed wearing.

Besides, he had facial features similar to Nam Joo Hyuk; even though he was blurred behind the wine glass, he looked very much like him. 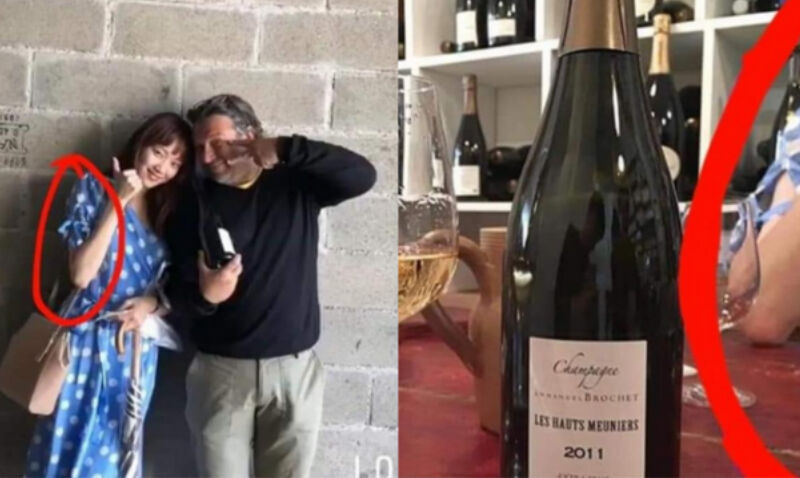 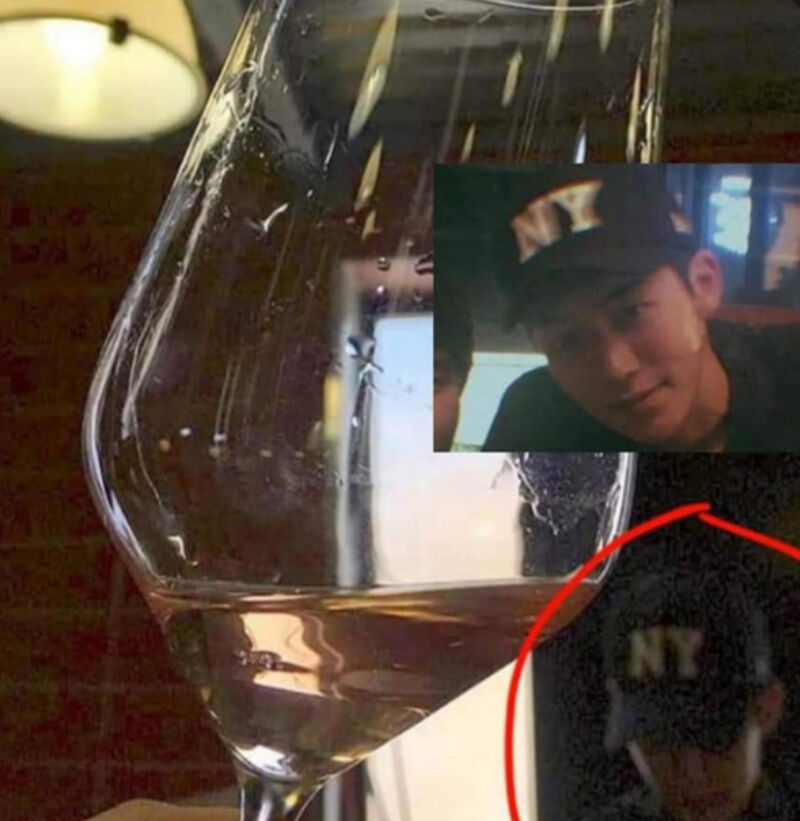 After seeing this post, many have started wondering if they really have gotten back together after four years.