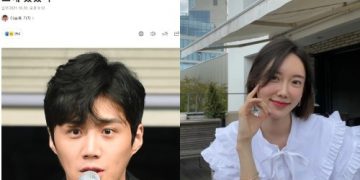 Kim Seon Ho ex-girlfriend has a clear message that she doesn’t want him to fall while the wave of boycotts against him is spreading!

Kim Seon Ho ex-girlfriend has a clear message that she doesn’t want him to fall while the wave of boycotts against him is spreading!

Kim Seon-ho ex-girlfriend has a clear message that she doesn’t want him to fall while the wave of boycotts against him is spreading!
Kim Seon-ho’s ex-girlfriend “I don’t feel good about his falling apart… I got an apology and there was a misunderstanding”

While actor Kim Seon Ho is suffering terrible consequences from the scandal with his ex-girlfriend such as being cut off from advertising contracts with brands, being removed from many upcoming films, recently his girlfriend The old man spoke out before the storm of boycotting the actor. 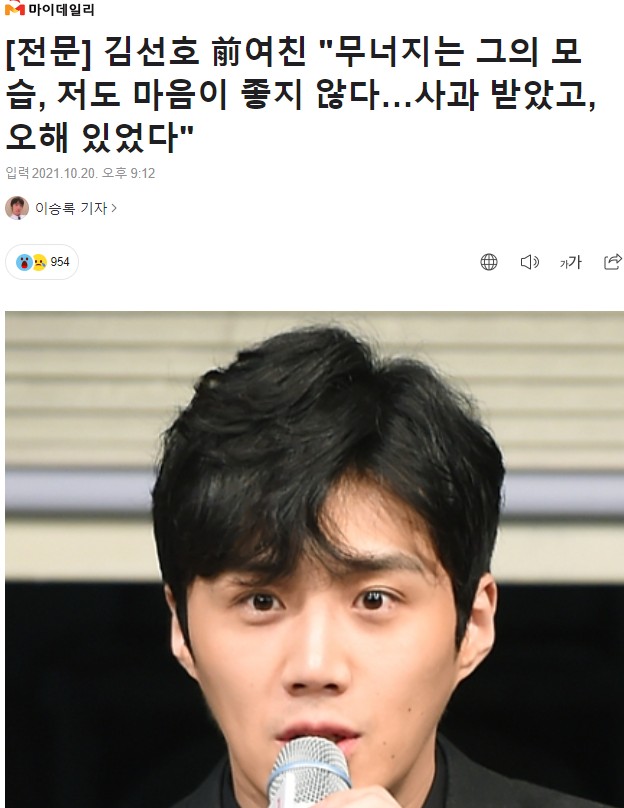 “I’m sorry that my writing seems to have unintentionally caused damage to many people.

There was a time where [Kim Seon Ho] and I truly loved each other.

I don’t feel good watching him collapse in the moment due to some of my extreme posts.

I received an apology from him, and it seems like there were some misunderstandings between us.

I hope that no more false content will be released and no more details about his and my relationship will be reproduced and spread.

There is a weight on my mind because this incident seems to have caused a lot of damage to many people.