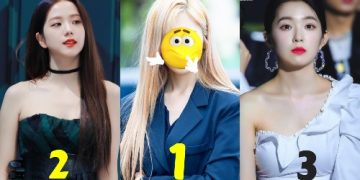 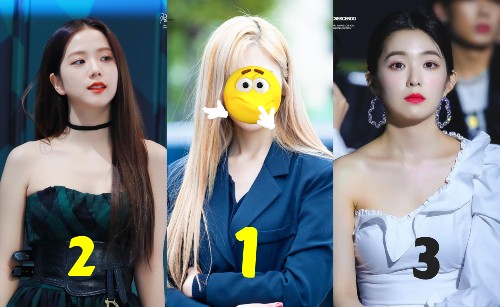 ANNOUNCED 25 Most Beautiful Faces In K-Pop According To 12 Millions Of Fans
For the month of September, popular polling website KingChoice ran a poll for K-Pop fans to vote for which female idol they believe has the most beautiful face in K-Pop. With over 12 million votes cast in the poll, the top choices have just recently been announced! Here are the 25 most beautiful faces in K-Pop, according to these fans.
1. JiU (Dreamcatcher)

JiU (지유) is a South Korean singer under Dreamcatcher Company. She is the leader of the girl group Dreamcatcher and a former member of MINX.
JiU wins this vote to take 1st place in 25 Most Beautiful Faces In K-Pop!
She deserves this position because of her natural beauty. She is always the center of attention when appearing.
2. Jisoo (BLACKPINK)

The remaining positions in the rankings: