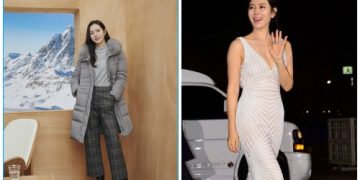 Son Ye Jin revealed for the first time after pregnancy rumors!!! Shoot down rumors!
After Hyun Bin – Son Ye Jin publicly dated, there have been many rumors that they will soon get married, even live together and most recently, Son Ye Jin is also said to be pregnant with their first child.

But so far, Son Ye Jin’s latest series of photos indirectly clarify the truth about the actress’s pregnancy with her first child. In this image, the actress wears high-waisted pants, showing off her slim body and flat waist, completely unlike a pregnant woman. However, there are still netizens who think that Crash Landing On You beauty may be pregnant, so her belly is still small, she can’t say anything. The rest of the images in the promotional photos of Son Ye Jin are also praised by netizens, even though they are 40 years old, they are still extremely beautiful and radiant. 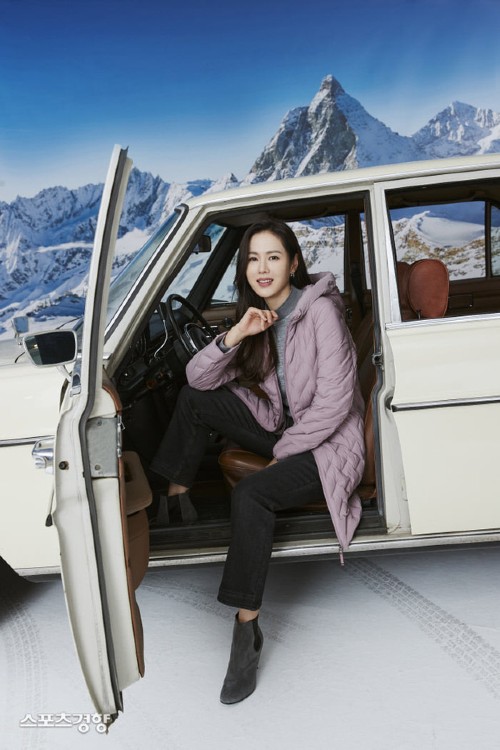 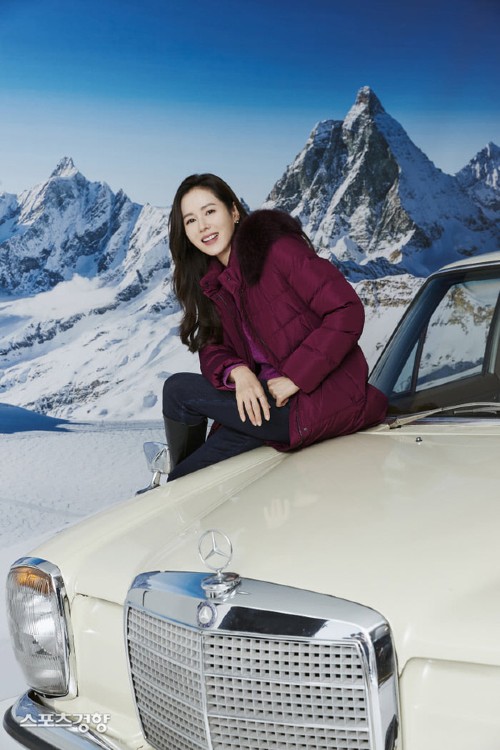 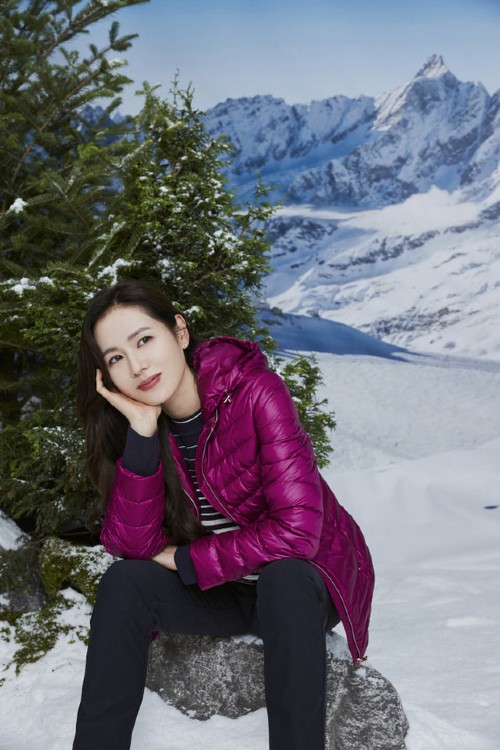 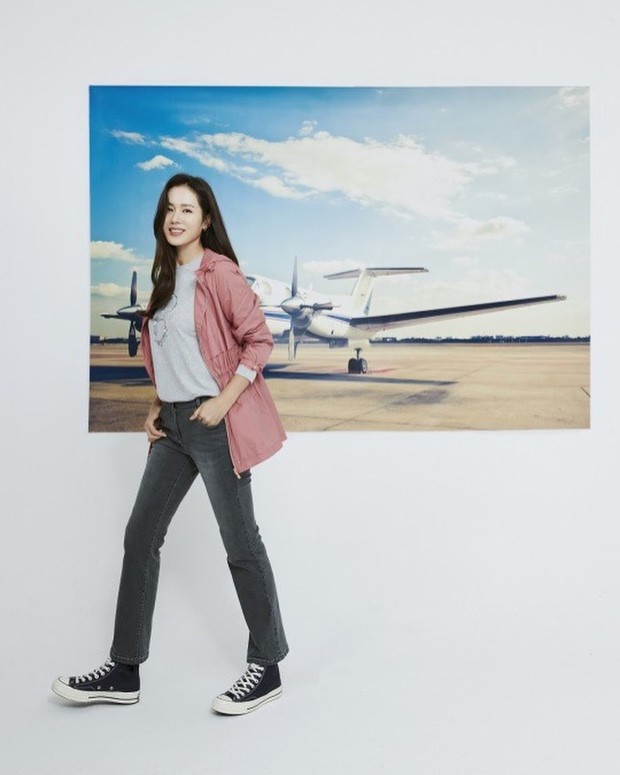 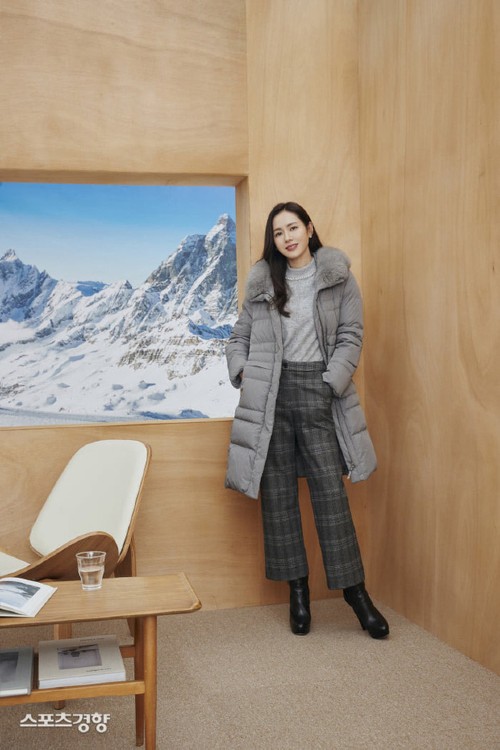