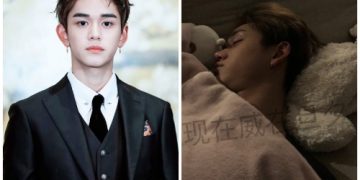 BREAKING- NCT’s Lucas admits to cheating on many girlfriends, Announcement to suspending working!

BREAKING- NCT’s Lucas admits to cheating on many girlfriends, Announcement to suspending working! 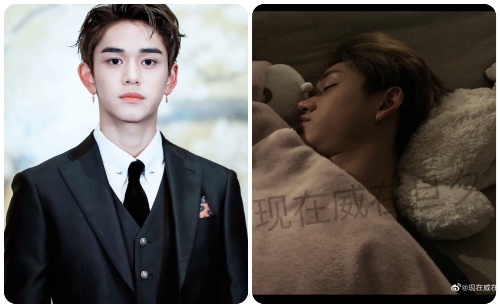 BREAKING- NCT’s Lucas admits to cheating on many girlfriends, Announcement to suspending working!
After Lucas’ alleged ex-girlfriend claimed the idol member gas lit her and leeched money off of her, 2 more netizens came forward to accuse him of similar behavior. On August 25, the accuser added further claims, saying the NCT unit member was spam calling her. Lucas has now posted an apology on Instagram as follows:

I sincerely apologize to those hurt by my wrongdoings. If given the opportunity, I would like to apologize personally.

I also sincerely apologize to the fans, who have been giving me a lot of love and support, because of this incident.

When looking at the situation over the past few days, I looked back on my past actions and truly reflected on myself. Looking back on my past behavior, it was definitely wrong, and I was irresponsibly throwing away the support fans have given me for a long time.

Once again, I would like to say sorry to everyone who feels disappointed in my actions. In order for this to not happen again, I will suspend all planned activities to have time to reflect.
Lastly, I apologize to my members, company staff, various business partners, and broadcast station officials as well for causing harm.
I am truly sorry.”

“Hello, this is SM Entertainment.
We are sorry for causing worry over our artist Lucas’ private life issues.

We acknowledge the seriousness of the issue, and we have decided to suspend the release of all contents of WayV Lucas and Hendery’s single ‘Jalapeno’ (the song, MV, etc).

Lucas is deeply reflecting on causing damage and disappointment for his wrongdoings, and the company feels responsible as well for the lack of artist management.

Once again, we deeply apologize to many people, including the fans, for causing worry due to Lucas’ private life issue.”
Previously, Lucas has been accused of gaslighting and cheating by 2 Chinese netizens.
After Lucas’ alleged ex-girlfriend claimed the idol member gas lit her and leeched money off of her, 2 more netizens have come forward to accuse him of similar behavior. On August 24, 2 Chinese netizens, who identified themselves as former fans, spoke up on the social media site Weibo, accusing the NCT unit member of cheating and gas lighting them.

According to the former fans, Lucas approached fans and slept with them, asked for expensive gifts, and lied to each of them, saying they were the only person he was dating at the time. One netizens claimed they visited him at home, and he invited them to smoke and drink. When they began chatting, he allegedly discussed his fellow members, calling them disobedient, lazy, and difficult to guide. He also added that one of them was stealing his fashion jobs. Lucas further claimed his family was going through financial difficulties after his father’s investments failed.

The netizen stated they were under the impression he was a very responsible, self-motivated person, but they now feel that he divulged the same information to other fans he had a relationship with. The former fan shared the below alleged photo evidence of Lucas in bed as well. 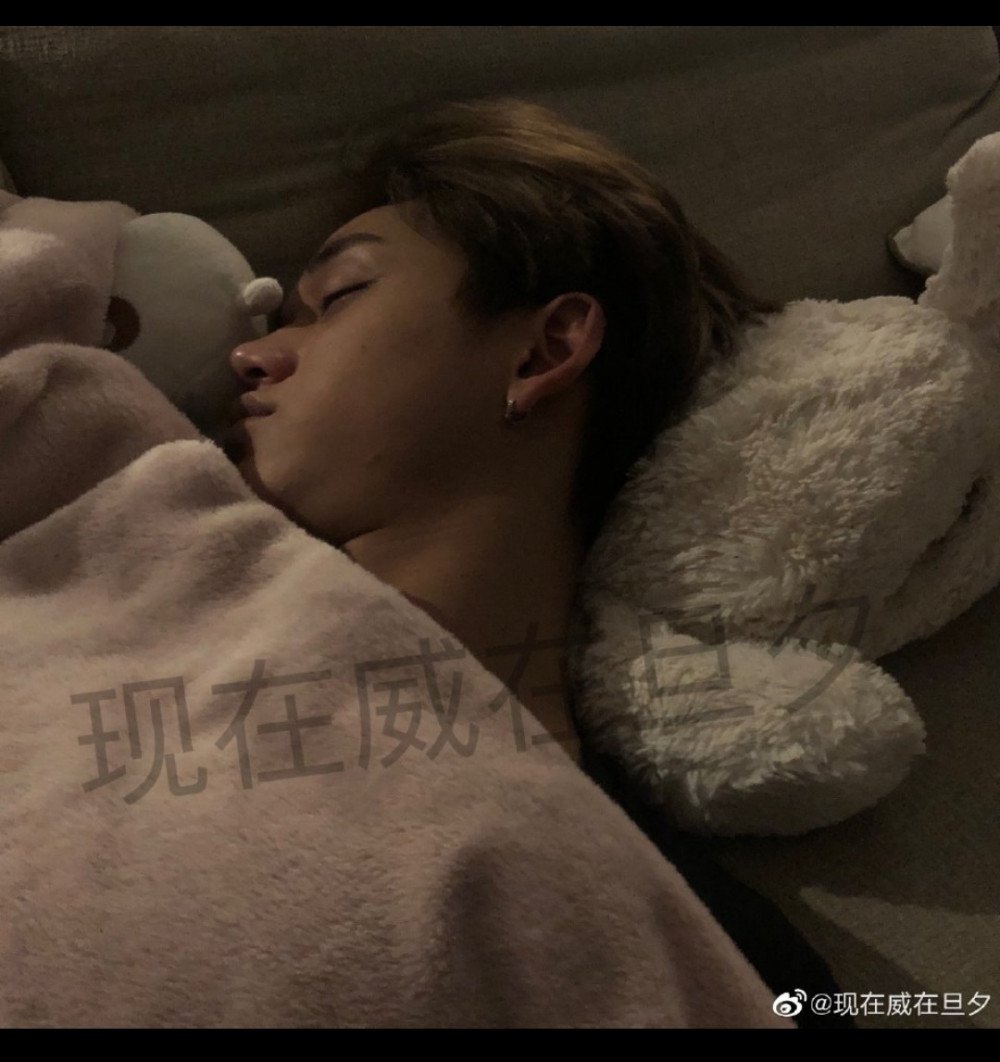