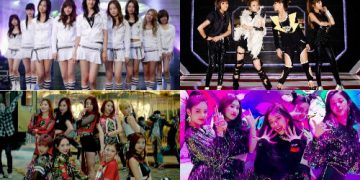 These kpop debut songs will forever be a bop songs!

A lot of kpop groups instantly gained popularity thanks to their talent , visual and bop debut songs. Some groups don’t find fame until they release a few songs that eventually become a bop songs but these kpop female groups become popular as soon as they debut and continue to rise with their comebacks and classic kpop songs. Keep on reading to know what’s included in our list!

Below are the debut songs from girlgroups that will remain bop songs!

5 Kpop Groups Who Never Had Any Official Announcement of Disbandment