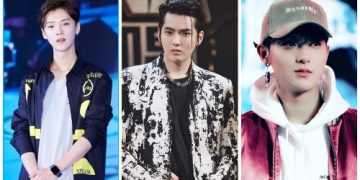 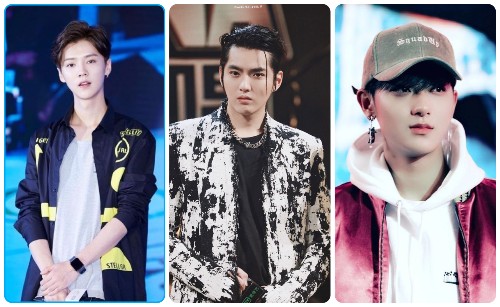 Girlfriend said that Kris Wu often backbite EXO, accused 1 member smelly armpit!
After the scandal that destroyed Kris Wu’s career, the other details of the accusation that his girlfriend shared with the online community are also noteworthy. Accordingly, Du Meizhu denounced Kris Wu’s bad attitude towards an emerging male singer, and even slandered the former EXO member who used to work with him.

Specifically, Kris Wu once told her about the time she was filming with a former member of the former group (EXO). Kris Wu directly commented that this member had a bad body odor when filming the cuddling scene.

It seems that in the end, Kris Wu could not have a good word to send to the “brothers” who returned home with him many years ago.

It is known that the recording for this anonymous program was revealed by Kris Wu 6 months ago.

Immediately, netizens’ suspicions are focused on two former members of EXO, Luhan and Tao, especially the guy Tao.
Returning to Kris Wu’s tumultuous past, netizens also realized that many times Kris Wu shared with his partner how he hated Lay (EXO) and Tao.

Even male singer Kris Wu commented that Tao is not capable of singing, Lay looks normal but is actually very sinister.

The level of curiosity of netizens about the above story was further pushed to the climax when the phrase “Who is the teammate who smelly armpit?” appeared in the top 12 hot search keywords in China on the night of July 18.