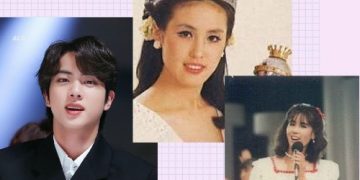 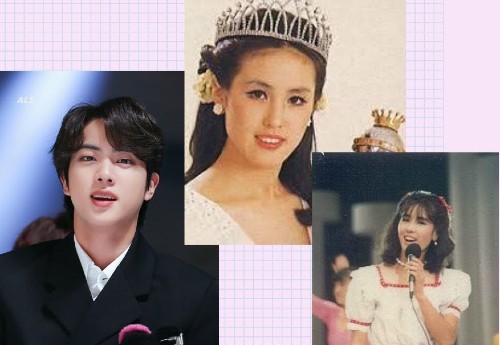 Jin is a super talented member of the group BTS, not only talented in the field of music, he also attracts viewers with his excellent handsome appearance. So have you ever wondered who Jin’s parents are to give birth to such an excellent guy?

The identity of Jin’s mother hasn’t been revealed to the public. But there are many rumors that his mother was a former winner of the Korean beauty pageant, Miss Korea, or at least, a contestant. From Jin’s childhood photos, we can see that Jin inherited his visual appearance from his mother, not his father, while his older brother takes after their father. According to a rumor that spread among the fans, Kim Sung-hee, Miss Korea 1977, might be BTS’ Jin’s mother. Her broad shoulders and her shocking visual appearance caught the attention of fans. Also, Kim Sung-hee’s singing voice is amazing. 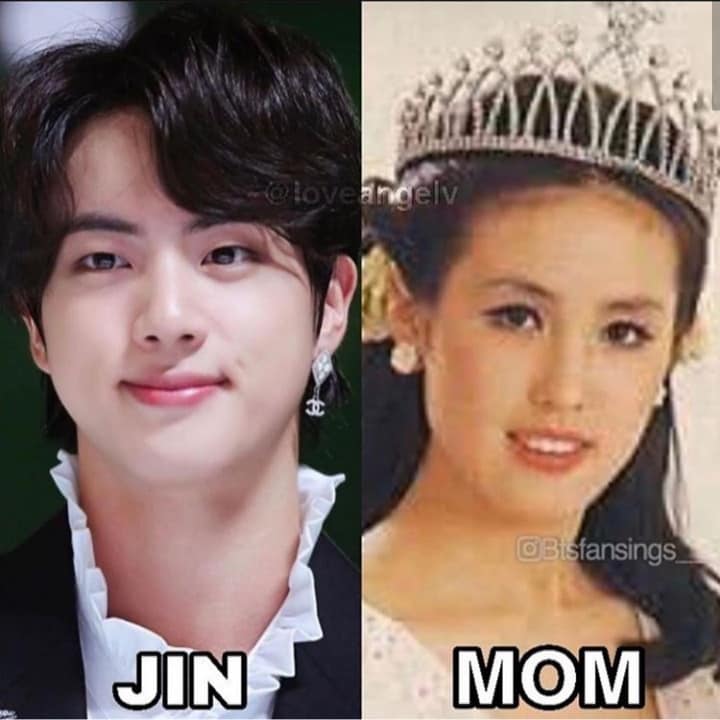 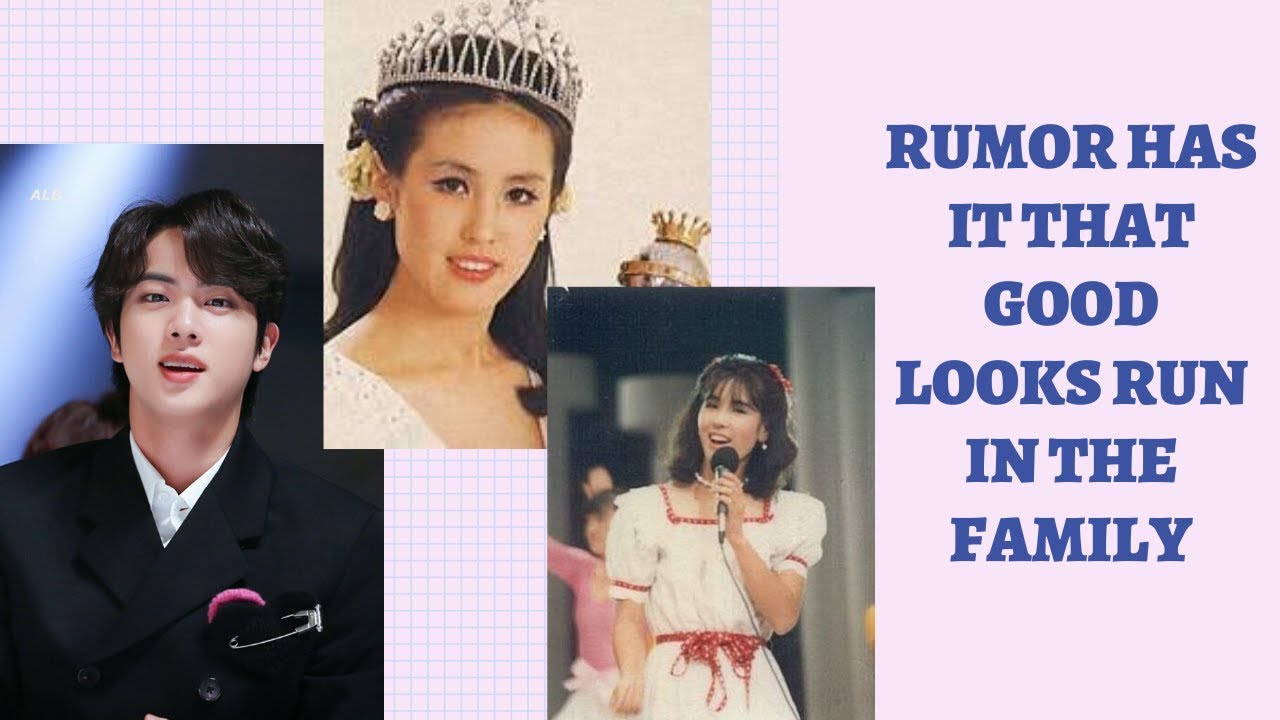 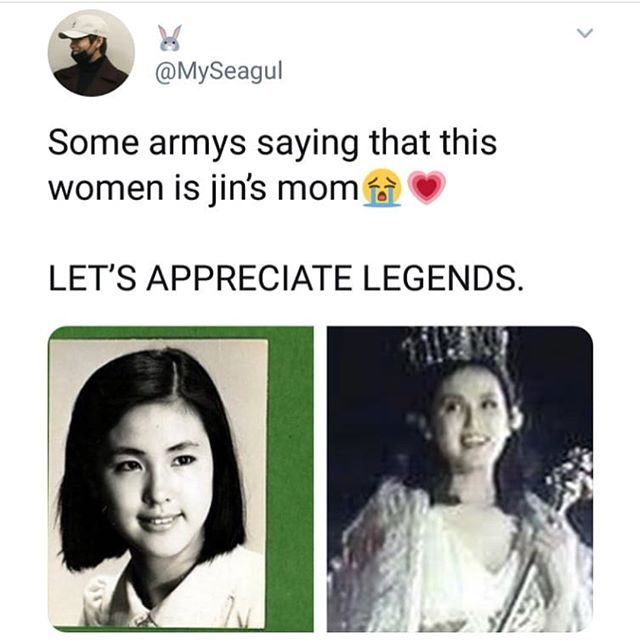 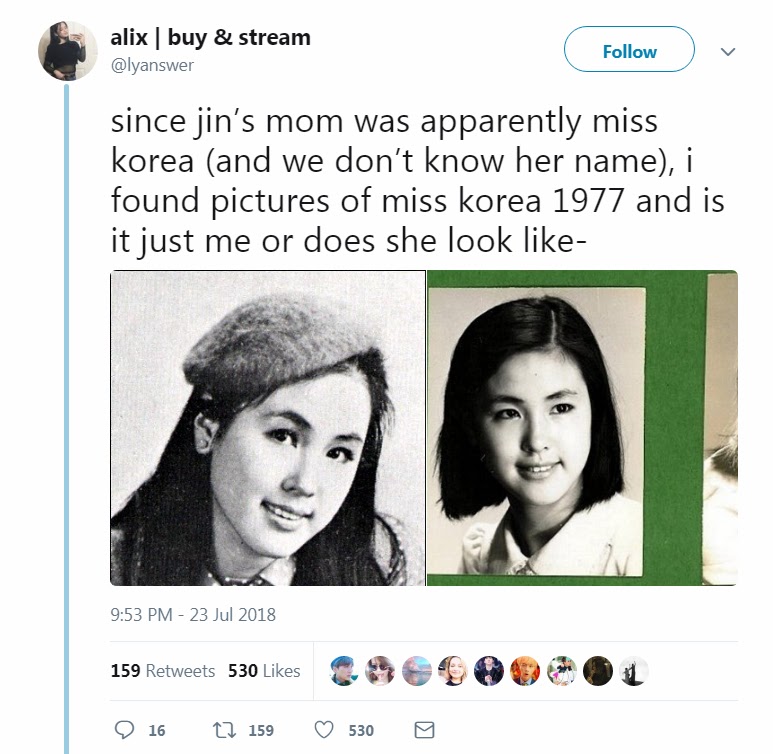 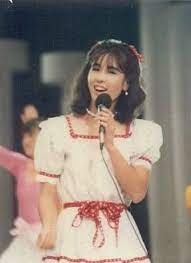 Until now, the identity of BTS’ Jin’s parents remains unknown. Of course, it is a matter that concerns their privacy, so let’s hope for all the best for all of them.