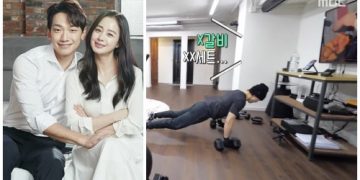 This is the first time Bi Rain has revealed a luxurious and expensive villa, where he lives happily with his wife Kim Tae Hee and two daughters.

The married life of the couple Bi Rain and Kim Tae Hee is always concerned by the public. After getting married in 2017, the couple moved to a luxury villa worth 5 billion won in Sowolgil, Yongsan, Seoul.
However, the two rarely show off to the public what their villa looks like. 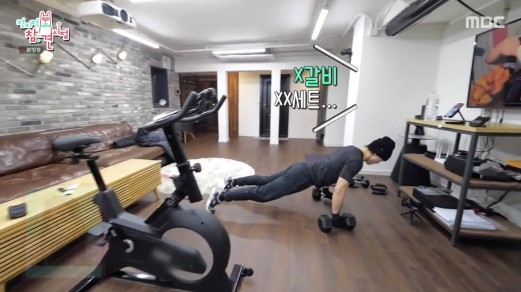 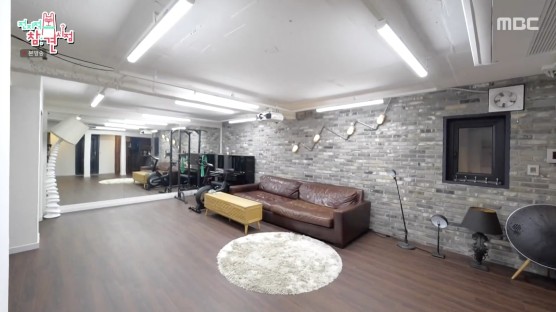 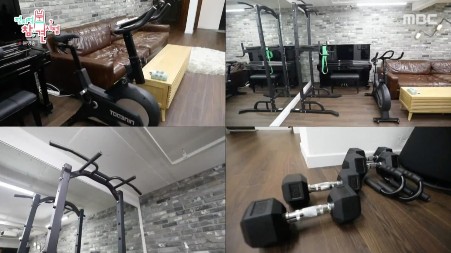 Until February 27, Bi Rain revealed this villa for the first time through the program The Manager. Although only revealed the first floor, including the gym and the wine cellar, Bi Rain also stunned the public with the luxury and spaciousness of this villa. The spacious gym is equipped with a large-screen TV, lots of exercise equipment and even a piano. Right next to it is a precious wine cellar and a gallery of the couple’s titles and awards. Rain and Kim Tae Hee put together all the trophies and titles won during their careers.