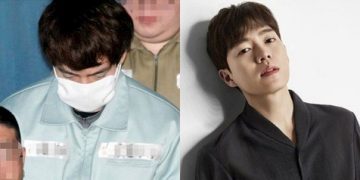 ‘Welcome to Waikiki’ star Son Seung Won came out after going out prison!

‘Welcome to Waikiki’ star Son Seung Won came out after going out prison!

‘Welcome to Waikiki’ star Son Seung Won came out after going out of prison!

According to a report from the Korean newspaper Xportsnews on the afternoon of July 22, actor Son Seung Won made his first moves on social media after his release. On this day, the 30-year-old star updated two posts on his personal Instagram account.

Currently, the second post has been deleted, including photos of Son Seung Won taken with his family. The actor expressed, “I’m sincerely sorry. I really miss you guys so much.” Later, he added the caption: “Mother and younger brother”. 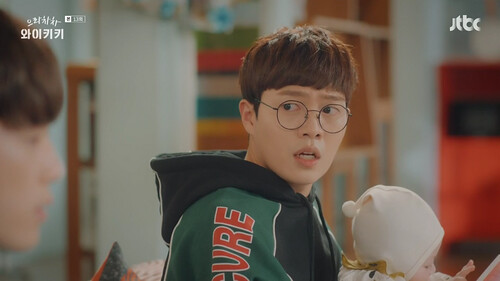 Back in April last year, Son Seung Won was sentenced to one year and six months in prison after driving under the influence of alcohol. Specifically, at 4:20 am (KST) on December 26, 2018, he drove his parents’ Mercedes Benz in a drunken state and collided with another car running in the next lane in Cheongdam- dong, Gangnam. 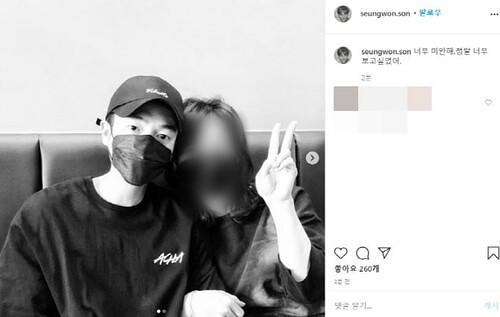 After that, Song Seung Won continued to drive, trying to get out of the scene. At this time, the taxi driver witnessed the accident so he blocked the road and he asked the actor to stop.

Immediately, the police team arrived at the scene of the incident and checked the alcohol content of Son Seung Won’s body, which showed that at 0.206%, high enough to seize the driver’s license. However, the young actor’s driver’s license was suspended on November 18 due to drunk driving.

At the police station, Son Seung Won testified that he had been involved in four driving incidents while drinking alcohol so far. The police formally ordered the arrest and charged with dangerous driving under the Additional Penal Code for specific crimes and violations of the Road Traffic Act by driving drunk and unlicensed.

According to OSEN, Son Seung Won was released from prison on May 29.