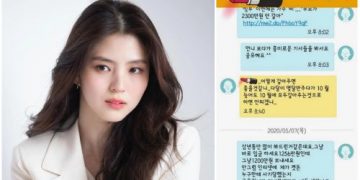 Currently, Han So Hee has not made any comments on this incident. 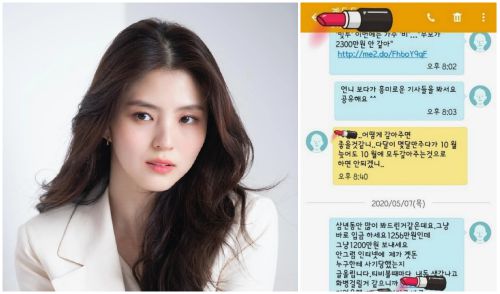 Recently, the Korean social network made headlines before an anonymous post accusing the mother of a famous actress fraud. Comments later revealed that the famous actress here is Han So Hee, the name is rising after the hot role in “The World Of The Married”.

Specifically, this post denounced the actress’s mother running a savings fund, members will pay monthly installments, large sums will circulate between the members. The victim revealed that she had participated in this fund from October 2015 to August 2016, each month paid 2,450,000 won, a total of 26,950,000 won but had not yet received the money, Han So Hee’s mother disappeared.

In September 2016, when it was the turn of the victim to receive the money, Han So Hee’s mother evaded and did not contact. Only when threatening the police, the actress’s mother will accept the phone, and said that all the money was spent.

“Every member of the group threatened to sue, so she introduced a method of returning money to everyone on a monthly basis. But she changed her phone number again and disappeared. Even if I gave up the interest, only If she wanted to get her money back, she would only promise to give it back to me when her daughter was successful and famous. I even went to Han So Hee’s company in Seoul to find her but couldn’t. ” 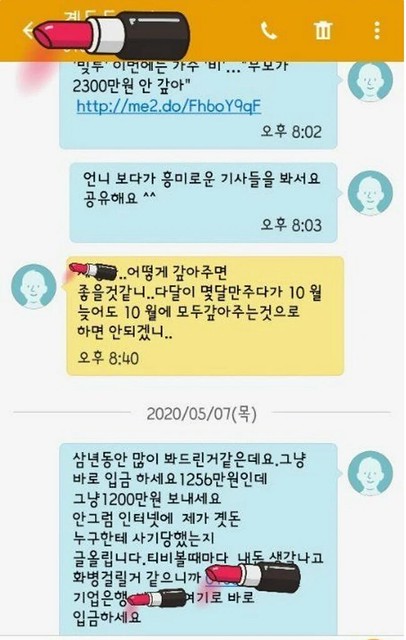 The victim was very upset when losing money and had to look at the fraudster’s daughter on television: “I want to use that money to follow my dream. My life is very miserable. I don’t want to get it back anymore. Now I just want her to be punished by the law, whenever I see Han So Hee on TV, I get angry, I can’t stop asking if she’s spending my money. padded when the crook’s daughter becomes a famous actress “. 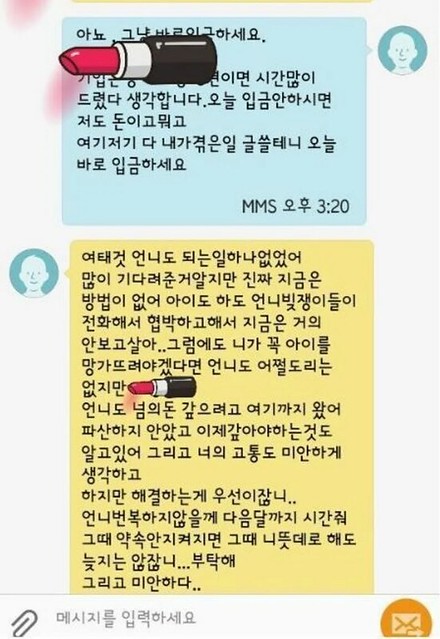 Also according to the post, in the past 4 years, Han So Hee’s mother only returned dripping money and changed her phone number regularly, disappearing. Victims have struggled to find this fraudulent mother. Until “The World Of The Married” made famous Han So Hee, the victim found the actress’s mother, only received the answer that she was no longer talking to girls.

Currently, the actress has not made any comments on this incident. Korean netizens sympathize with the situation of Han So Hee, her parents divorced early, growing up with her grandmother. Many believe that the actress’s mother took advantage of her daughter’s name to cheat.