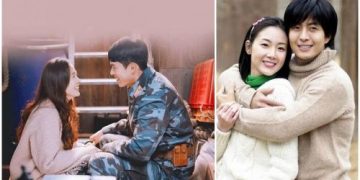 The great influence of 'Crash Landing on You' of Hyun Bin and Son Ye Jin has caused a fever in the country of Cherry Blossom. 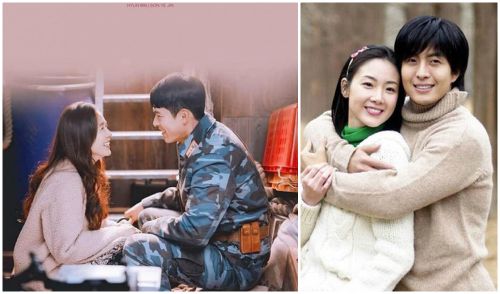 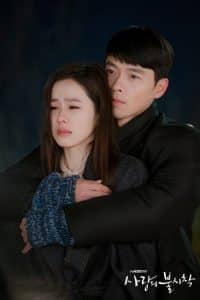 According to a report from Sports Kyunghyang, tvN’s romance-romance drama Crash Landing on You is currently in the Top 10 most popular movies on Japan’s Netflix app since its release back in February. . The drama attracted the attention of audiences around the world and raised the popularity of the main couple by Son Ye Jin and Hyun Bin.

Media experts in Japan think that Crash Landing on You is on the same level as the influences and popularity of the blockbuster Winter Sonata of Bae Yong Joon and Choi Ji Woo. This is known as one of the first Korean dramas to become a major hit across Asia. 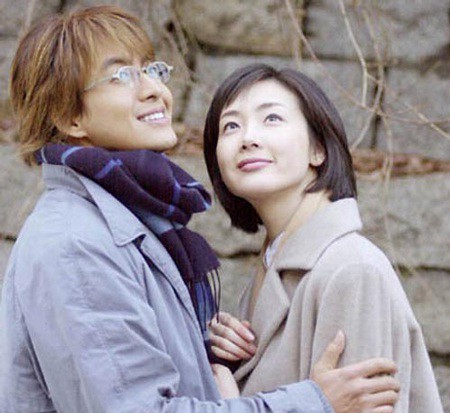 Japanese journalists also commented on the film’s modern ‘Romeo and Juliet’ concept and how a relationship in extreme conditions gives hope to young people. As modern society is under the influence of COVID-19 and economic difficulties in Japan, Crash Landing on You has become an iconic story for those who have lost their romantic ideals.

On the other hand, Hyun Bin has been recorded as “the second Bae Yong Joon”. Experts say that the actor’s international popularity will continue to rise. According to the article, fans are reviewing Hyun Bin’s previous film projects.

It is known that famous Japanese artists such as Tetsuko Kuroyanagi and Terry Ito are passionate fans of Crash Landing on You. They revealed that they watched the movie twice.

Here’s a response from Korean netizens from Sports Kyunghyang via Nate:

1. [+1,021, -55] Hyun Bin is handsome, Son Ye Jin is pretty and Japanese are always noisy about North Korea, so of course the drama is popular there

2. [+945, -62] Of course they would like this drama because Japan doesn’t have as many handsome traditional men as Hyun Bin

3. [+734, -52] I thought it was childish at first but after hearing about the fact that people from all over Asia were thriving for the movie, I gave it another chance and I was really drawn from between movies. That’s cool