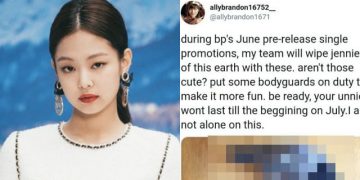 Currently, YG has not had any feedback about the incident involving Jennie. 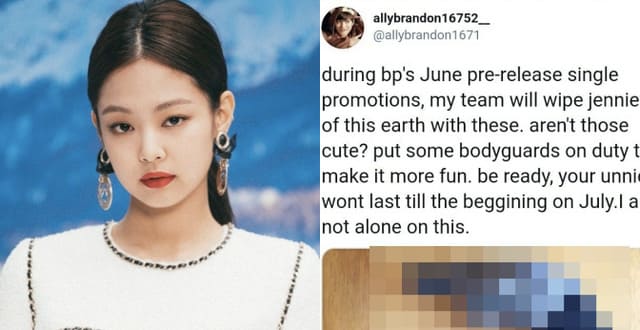 [BREAKING] BLACKPINK's Jennie was threatened with murder in July !!!!!!

Weibo of China is stirring up a hot case involving Jennie – the beautiful member of BLACKPINK. After Lisa, Jennie is currently a member of a group threatened by antifan, intrigued with the tweet tweet. It is worth mentioning, these guys also revealed the time and method of conducting this barbaric incident, and posted weapons photos on social networks.
The incident is so hot that it currently ranks at the top 4 in search of Weibo. 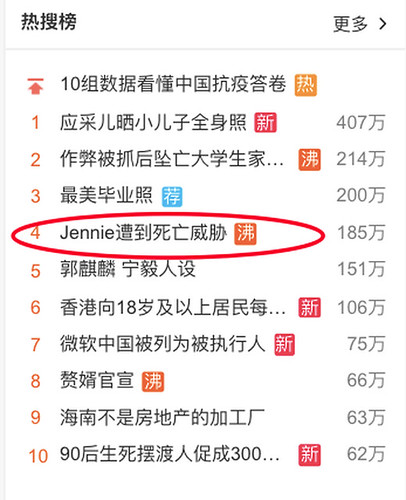 On Weibo, Jennie’s fans found an article of an account called “Allybrandon16752”. This person tweeted, “In the time before BLACKPINK’s group promoted their new single in June, we would ‘exclude’ Jennie from the earth with these items. Aren’t they cute? Remember to order some more The bodyguard also makes this game more fun. Ready. Their older sisters won’t fly until early July. And I’m not alone. ” 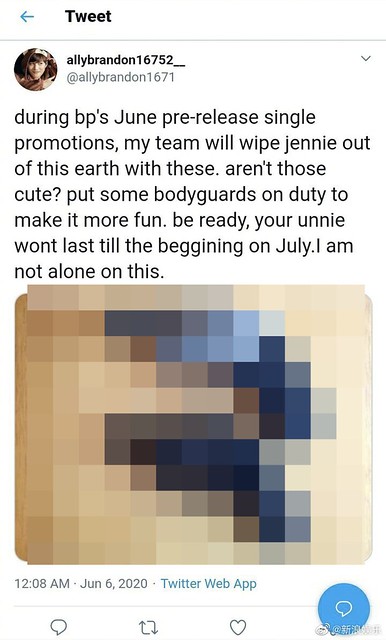 Currently, Jennie’s fans have taken a tweet, summarized the evidence and sent it to YG to alert the alarming situation. According to information from Sina, the other account has been locked. Upcoming as scheduled, BLACKPINK will have a comeback project in June and is currently very much expected. Hundreds of comments online are asking YG to immediately start joining to ensure safety for members. 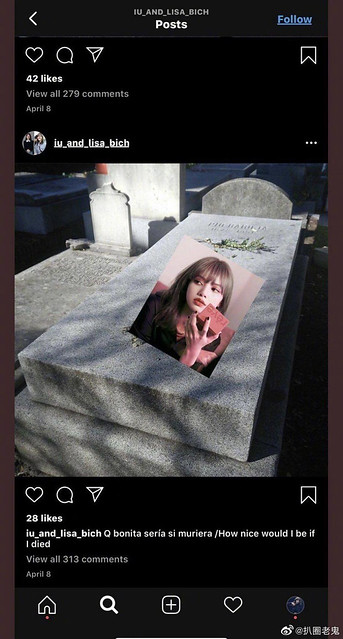 Earlier, Lisa was also threatened by an antifan when an account suddenly posted a lot of dead pictures and threats: “As long as BLACKPINK has a comeback stage here, I will shoot Lisa, you can say Goodbye to bias because it’s the last time you can see that ugly face. ”