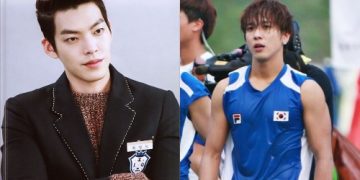 This actor was Park Shin Hye’s K-drama co-star not just once but twice.
The 2013 drama “The Heirs” once made waves across Asia. Among the popular cast including Lee Min Ho, Park Shin Hye, Kim Ji Won, Kang Ha Neul, and more, Kim Woo Bin stood out with his iconic portrayal of the character Choi Young Do. Thanks to his charm, Kim Woo Bin created a “second male lead syndrome” with this role. He suited the part so well that few people would expect he was not the first choice to play Choi Young Do. 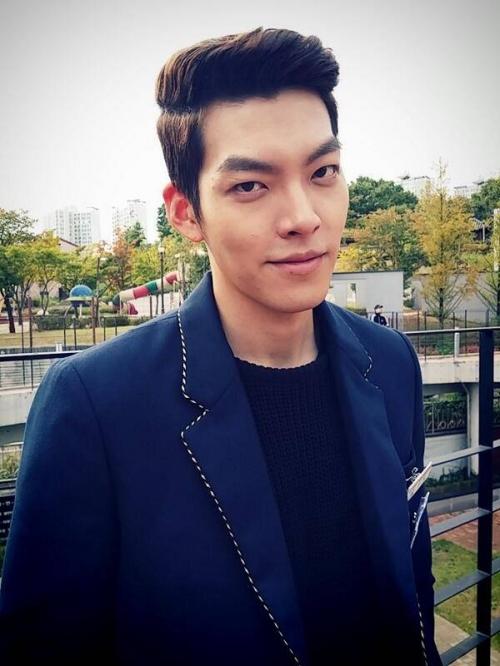 Before Kim Woo Bin, the production crew of “The Heirs” offered the role of Choi Young Do to CNBLUE’s Jung Yong Hwa. Previously, Jung Yong Hwa captured viewers’ hearts by starring in “You’re Beautiful” and “Heartstrings”. In both dramas, his female co-star was Park Shin Hye.

However, Jung Yong Hwa did not join the cast of “The Heirs” because the drama’s production company and FNC, Jung Yong Hwa’s agency could not reach a final agreement.

Moreover, Yong Hwa himself was not interested in joining because he wanted to try a different kind of role, instead of another youth drama. He already acted alongside Park Shin Hye twice, so if he did it again, it would be too overlapping. 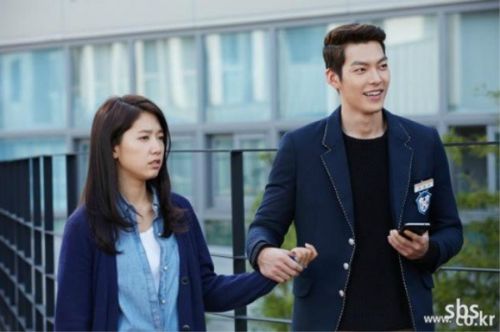 The part was then given to Kim Woo Bin and it was undoubtedly one of the decisions that made “The Heirs” a hit. Prior to “The Heirs”, Kim Woo Bin left a good impression with his performance in dramas such as “To the Beautiful You” and “A Gentleman’s Dignity”, where he showed off his versatility.

“The Heirs” was a perfect stepping stone for Kim Woo Bin to rise to the top. He continuously landed leading roles afterwards. He acted alongside many top stars such as Lee Byung Hun, Kang Dong Won, Suzy, and most recently his girlfriend Shin Min Ah in “Our Blues”. 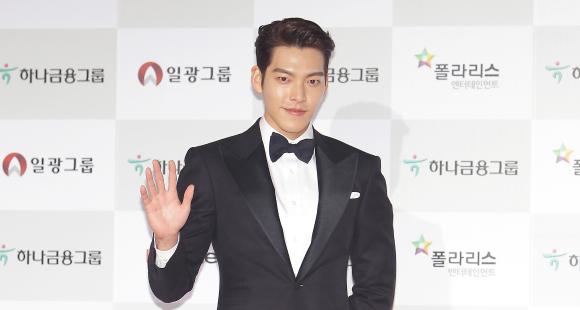 As for Jung Yong Hwa, he is still working hard at both singing and acting, although his popularity is no longer at its peak. Most recently, Jung Yong Hwa returned in the drama “Sell The Haunted House” with Jang Nara but did not have much success.