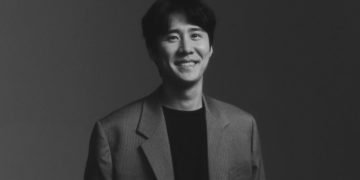 According to reports on January 21st, Na Chul passed away earlier on this day due to exacerbated health issues. His funeral procession will be held on the 23rd. 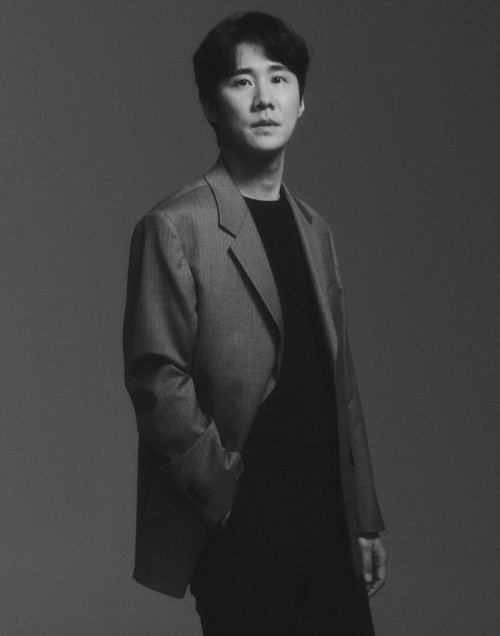 He first debuted in 2010 as a theater actor and then appeared in many films and drama series including ‘Vincenzo’, ‘Happiness’, ‘Through The Darkness’ and ‘Weak Hero Class 1’.