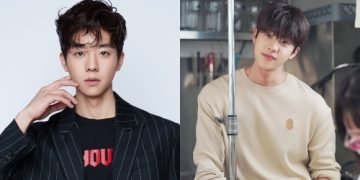 Chae Jong-hyeop confided that he was diagnosed with epilepsy before filming his debut drama, SBS drama Stove League. “When preparing to become an actor, I knew that military matters were a sensitive matter so I thought that I should go soon. So he actively takes care of his health. At that time, he underwent an EEG examination and was diagnosed with epilepsy.”
The first occurrence of the related symptom was in South Africa, where he studied until the age of 21 and is currently taking medication to ease his symptoms. After he went to Korea to take the university entrance exam, he had a convulsion and collapsed, thinking he was anemic from dieting and ignored it. He even fell while filming.
Chae Jong Hyeop is still being treated for epilepsy. Now every time he has symptoms, he immediately takes medicine, takes time to take care of his health and work according to his schedule.