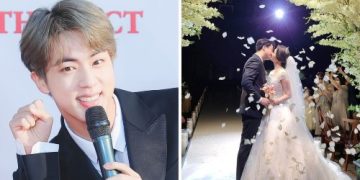 The best Kbiz today – BTS’s Jin looks like the groom at the best friend’s wedding!

It’s hard to believe BTS will celebrate their 10th anniversary this year. It seems like just yesterday that they were promoting “No More Dream,” attending their first fan meetings, and recording logs on their YouTube channel, BANGTANTV.

Through these logs, which began before BTS’s June 2013 debut, Jin introduced himself to ARMYs not as a superstar in training but as a relatable friend. He chatted casually about his day and shared facts about himself.

In one log from January 15, 2013, the then 20-year-old singer talked about one of his favorite past times, cooking. Despite his grueling schedule, Jin still made time to cook for himself at home. It’s a hobby he hopes to share with his future wife. 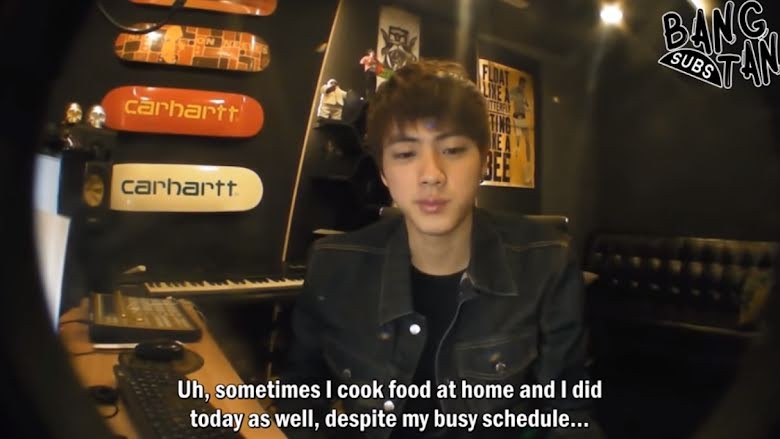 “I have a thought that I’m always thinking about while making food,” Jin told ARMY. “With my future wife. If we cooked and ate together…” 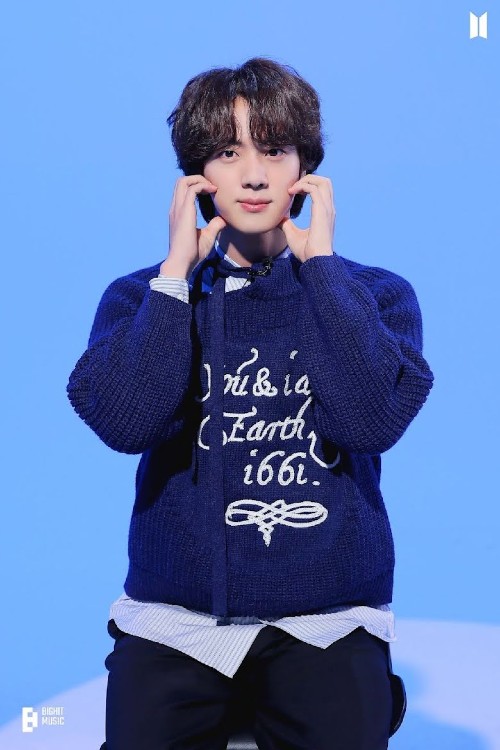 “…I always cook while thinking about how great that would be.” 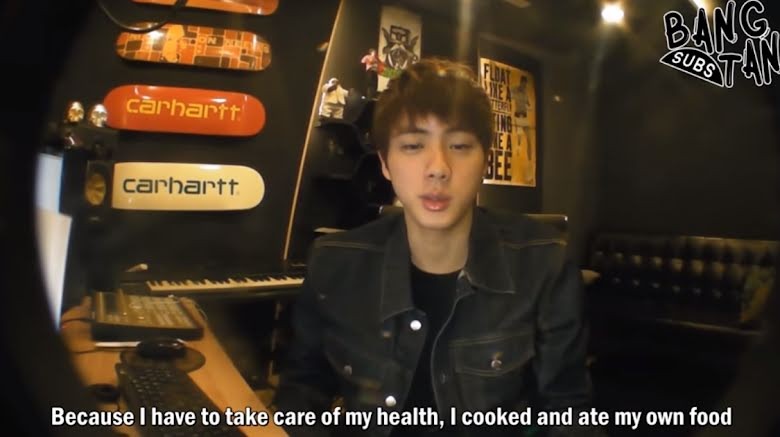 “Sometimes I get too pleased while thinking those thoughts,” Jin went on. “And there are times when I burn the food but, even so, I feel happy when imagining things like that. While waiting for a day to come like that someday…”

Although Jin’s life has changed dramatically since he recorded that log, he hasn’t lost sight of the small, precious moments that make even the most ordinary days special.