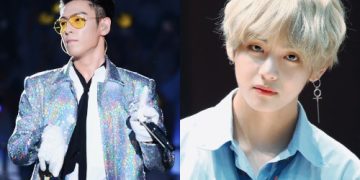 Earlier today, BTS member V garnered much attention after he followed and then later unfollowed Big Bang’s T.O.P on Instagram.

On January 15, many fans around the globe noticed the new addition to V’s “following” list: 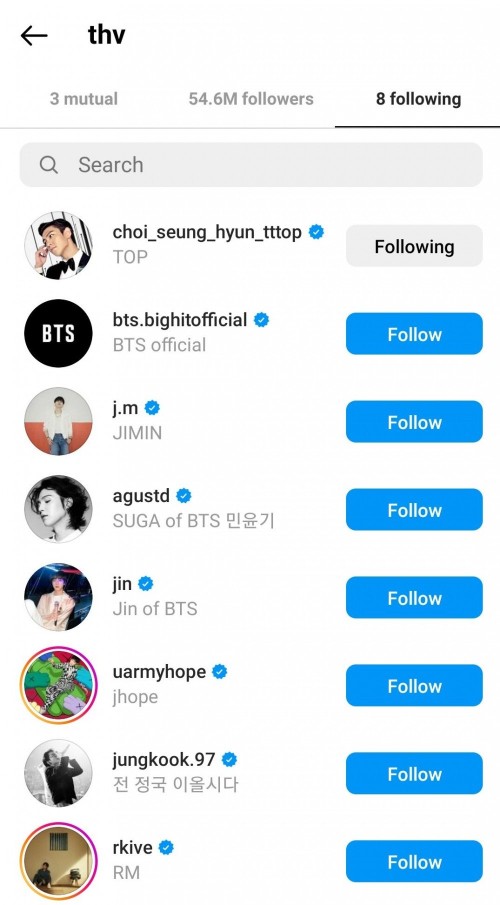 Of course, very shortly afterward, V’s “following” list soon became 7 again. and V is yet to comment on it, but some of his unruly fans terrorized T.O.P’s social media on all platforms. 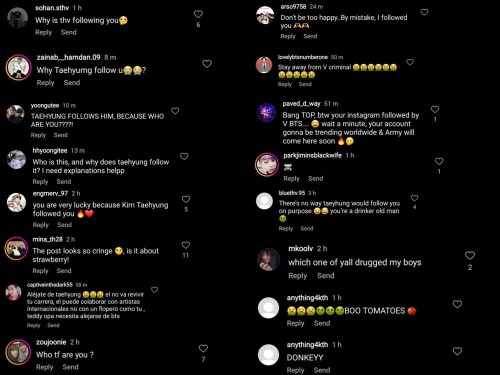 This isn’t the first time V accidentally followed someone as he followed and then unfollowed BLACKPINK’s Jennie back in December 2021.