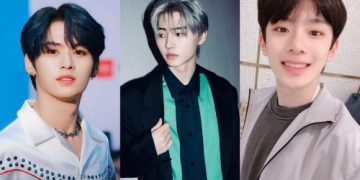 Here are the top 3 male idols fans would choose as a character in their game as voted by global fans.

In the last couple of years, we have seen many global stars become characters in many popular games and others even going as far as creating their own games based on their lifestyle and experience. This shift has been received with open arms by the video gaming community, as it often brings a mix of things they appreciate, games, and their favorite stars.

With K-Pop continuing its global wave, we have seen many artists invariably leave their imprints in other aspects of the entertainment industry, from films to acting. And sooner rather than later, we might see some of our favorite stars as characters in popular video games too.

In line with this thought, we took a fun poll on the 29th of November asking our readers to vote for the male idol they would choose as a character in their game. A lot of votes were cast and we thank you for your active participation.

The results are in! Here are the top 3 male idols fans would choose as a character in their game as voted by global fans and based on the data retrieved on the 10th of January 2023. 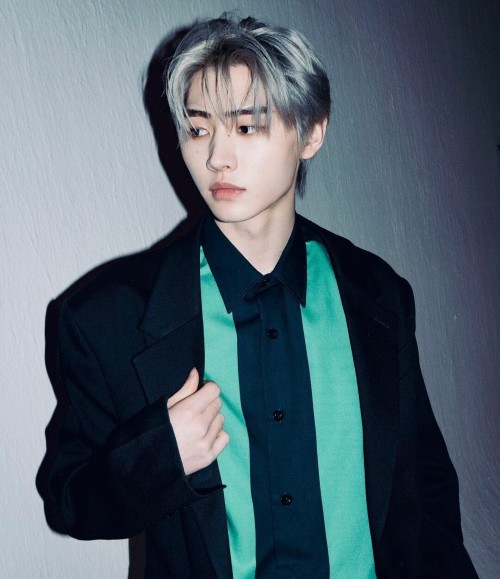 It is quite a surprise that we’ve yet to get a game character based on SungHoon as his whole aesthetics and charms look and feel like that of a hero from an animation series. As equally talented as he is handsome, he unequivocally poses as the kind of character that many would choose just as much for his talents as they would his good looks. A character in a sports-themed game would be perfect for him as well. With 1,232 votes, he ranks 1st on this poll. 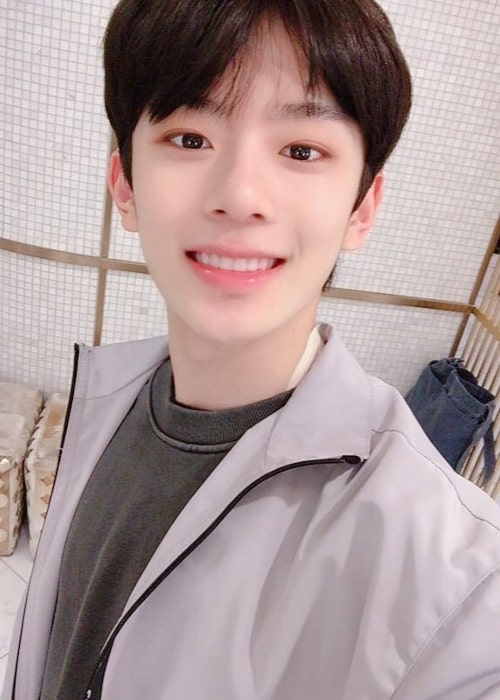 From his stunning visuals to his strong aura, confidence, and fierce talents, in a game, KangMin would be that character with the cheat code as with him, you’re definitely bound to win all the time. A soccer fan, perhaps he could be a character in an FPL idol edition. With 1,179 votes, he ranks 2nd on this poll. 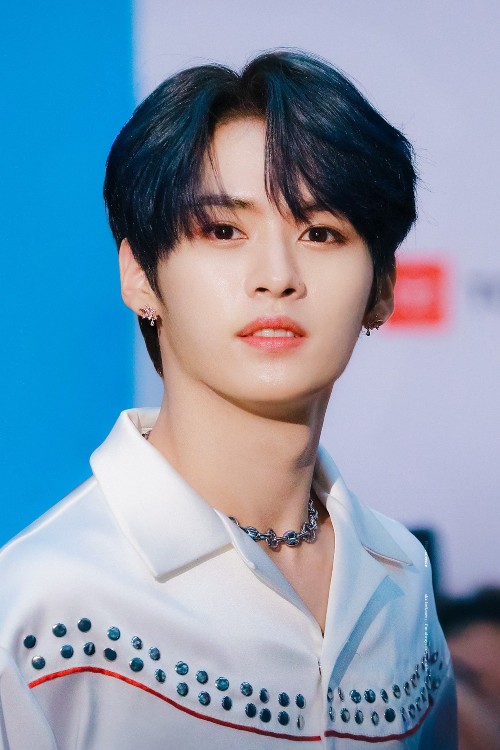 Be it on stage or in a game, Lee Know is definitely an ace that slays with finesse and flair. Incredibly talented, charismatic, sassy, strong, and handsome, Lee Know is a character that many would readily pick in a game as he simply doesn’t possess any weaknesses. A character in an action, simulation, or adventure-type game would suit him well. With 581 votes, he ranks 3rd on this poll.

You can still vote for your favorite idol as the poll is always open.