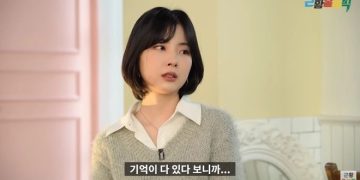 Zuny said she was traumatized after the accident that killed two members of the same group. For more than 3 years, she worked as an employee in a coffee shop.
According to News1, Zuny – a member of Ladies’ Code has just appeared on the channel Geun Hwang Olympic. On the show, she shared the changes in her personal life since the tragic car accident that killed two members of the group.

Zuny said that over the past 3 years, she worked as a waitress in a cafe and restaurant of an acquaintance. She revealed that she was traumatized for a long time. 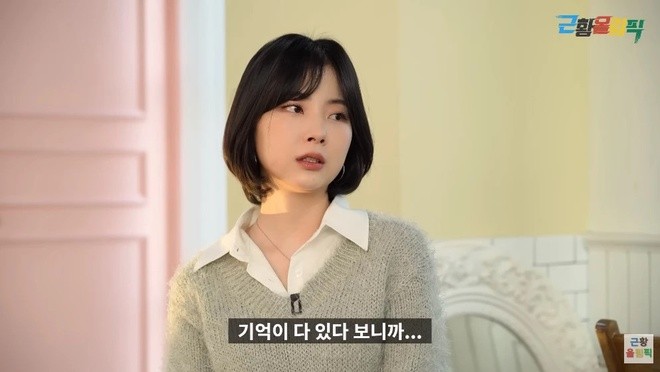 Zuny was traumatized after a car accident many years ago.
“I have trouble every time I ride to my hometown, especially on rainy days. If the car moves fast, I have trouble breathing. Or when the bus stops suddenly, I start sweating, my heart beats fast. Everyone things were difficult,” she recalls.

The singer shared that she misses her profession and the members of the Ladies’ Code group. She has just signed a contract with a new entertainment company and will soon return to artistic activities.

Zuny said she took the stage name Kim Joo Mi when she returned to showbiz. The singer hopes to receive support from the audience.

Ladies’ Code was formed by entertainment company Polaris Entertainment in 2013. The group’s initial lineup consisted of leader Ashley and members RiSe, EunB, Sojung, and Zuny. On September 3, 2014, Ladies’ Code had a serious traffic accident after completing the schedule. The accident caused EunB and RiSe to die.

Ashley, Sojung and Zuny continue to work. They left Polaris in February 2020 after the contract expired. Since then, the members have focused on developing their solo careers.

Zuny goes through a difficult time after the accident. She needs psychological treatment. The youngest member of the group revealed that she did not dare to wash her face for a long time because she thought about the scene of torrential rain falling on her face on the night of the accident. The singer also did not dare to close her eyes to sleep, did not dare to turn off the lights at night. Because if she goes to sleep, she will have nightmares, dream images of the tragic accident in 2014.