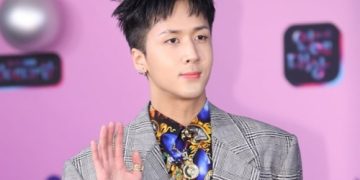 VIXX’s Ravi Suspected To Be The Idol Rapper Who Used Illegal Services To Receive Military Exemptions — Agency Remains Silent
His agency is silent on the matter. 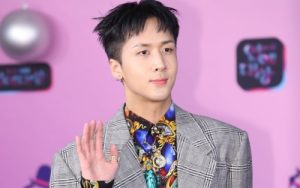 VIXX‘s Ravi has been suspected of being the idol rapper who used illegal services to try to reduce his military service and his agency has remained silent.

According to a report from Joy News24, Ravi is embroiled in accusations that he was exempted from serving in active duty service for his mandatory military service through a broker who used illegal methods to get him into public service instead. Joy News24 has attempted to contact GROOVL1N, Ravi’s agency, but they have not responded to any requests for contact and have remained silent.

Recently, a group of brokers were arrested on charges of assisting high-profile individuals to evade or diminish the effects of their military service. There were claims that a famous idol rapper was part of the group that the brokers helped receive an exemption from active duty. It was also reported that the rapper in question dropped out of a famous entertainment program in May 2022 and enlisted in the military in October 2022. Ravi left 1 Night 2 Days in May 2022 with the airing of his final episode and enlisted in public service on October 27, 2022.

A former military official Mr. Goo is the person that set up the service, using his knowledge he gained from serving in the military. He set up an office in the Gangnam district of Seoul and taught people how they could best evade or diminish their military service. Mr. Goo is known to have used methods such as partnering with a neurologist to diagnose individuals with epilepsy to help them either become exempted or receive reduced military serivce. Through this service, Mr. Goo and another broker “Kim” received up to ₩100 million KRW (about $80,500 USD) and it is believed that around 70 individuals received assistance from these brokers to avoid their mandatory military service.