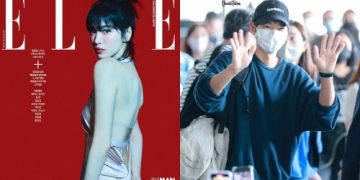 Song Hye Kyo is glorious on the cover of ‘Elle’

Currently the talk of the town with her new Netflix original series ‘The Glory’, Song Hye Kyo exuded a confident, aloof aura with her edgy fashion for this cover feature. The actress showcased stunning styles from ‘Fendi’, for which she is a global ambassador. 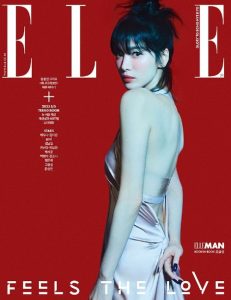 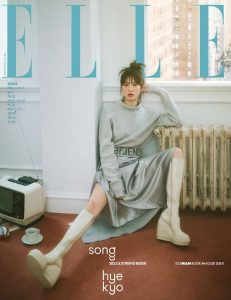 On her transformation into the character Moon Dong Eun, the actress stated, “I wanted her to weak and tired. Some people who decide to take revenge may gain weight, but I thought that it would deliver even more of a punch if the assailants fought and lost against a small and frail person, one they might at first glance say, ‘Who would be afraid of you?’. That’s why I originally did not want to change outfits very much, but at the same time, being a teacher, I still needed to have a clean and professionally dressed image.”

Song Hye Kyo’s full interview and cover pictorial will be available in the February edition of ‘Elle’, out soon.

On the morning of January 9, Song Joong Ki appeared at Incheon Airport. It is known that he just returned to Korea after finishing his schedule at the 2023 Golden Disc Awards ceremony in Thailand. The actor wore a simple and comfortable outfit, but still exuded a handsome manly look and seemed quite tired after a long flight.
Many fans commented that Song Joong Ki has been happier since announcing his new girlfriend. 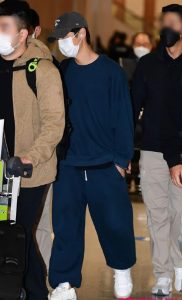 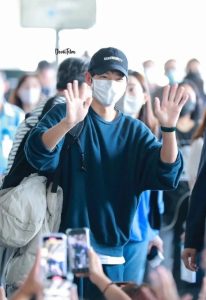 The public felt extremely surprised, because they did not expect an A-list star like Song Joong Ki to be so simple. Until now, Korean stars have always focused on image investment, they rarely appear in the same outfit twice.