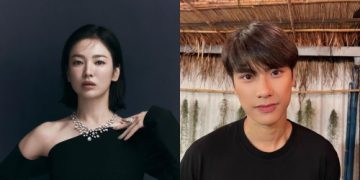 Song Hye Kyo once again showed her influence when the drama “The Glory” starring her became a hot topic after it aired, including in Thailand where the Hallyu wave flourished.

This shows a positive impact when many past school violence cases were brought up after the film’s release. Several cases of celebrities who have abused others in the past have been turned over.
In one of them, Thai actor Ohm Pawat bowed his head, apologized and explained his past acts of school violence through his personal channel.
He bullied his autistic classmate in the past, “I called to apologize to my friend”.
Ohm Pawat added: “The incident at that time was a valuable lesson. That friend has not been able to heal the wound until now. I am sorry. I apologize to everyone who has been harmed by this. childhood jokes”. 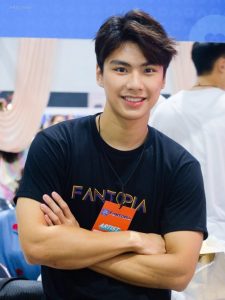 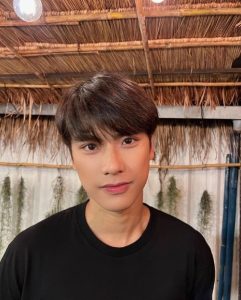 He continued: “I was beaten by my teacher and my parents apologized to my friends. I have learned a lesson from that and still try to improve myself.”
Besides, there are many cases and celebrities brought to light who used to be abusers, causing the keyword “Thai The Glory” to top trending.
Like the #Metoo movement, #ThaiTheGlory is for victims of school violence after The Glory aired. Past incidents of school violence are often quickly brushed aside in Thailand, but since the film’s release, it has generated a lot of sympathy and standing up for victims of violence. school. Attention is now focused on the positive effects of The Glory.
Sideline: The keyword School violence has also become a trend of Korean Netizen recently, and The Glory has a strong influence on the perception of a part of young people. Many topics about school violence are mentioned on Naver.