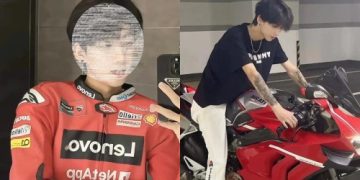 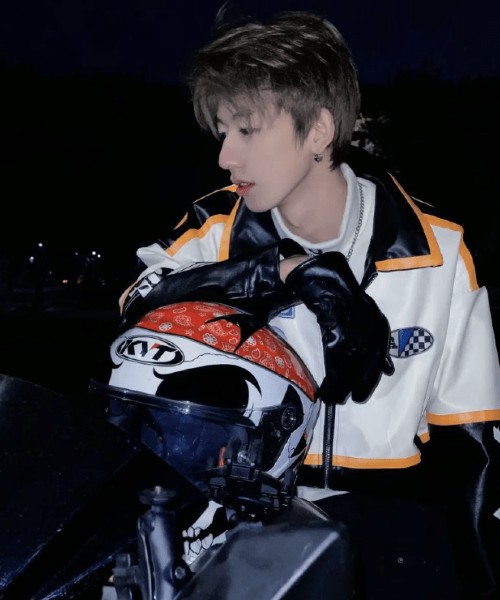 The incident took place when the male model was riding a large distribution motorcycle that collided with two vehicles going in the opposite direction in Chongqing, China. The accident killed four people. 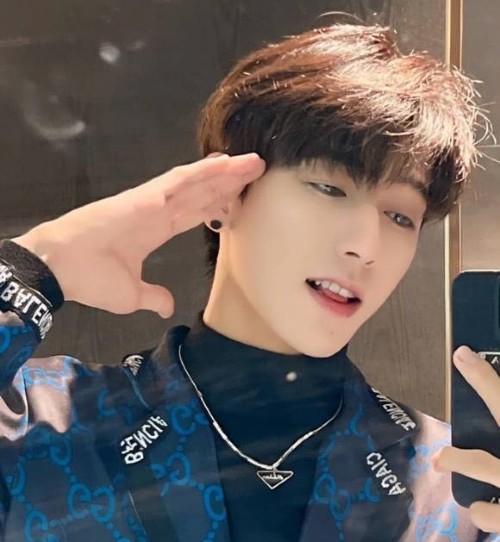 The cause of the accident stemmed from Zhuang Daoqing’s extreme behavior and careless driving. Trung Khanh police said that while driving, the excitement caused the male model to accelerate quickly. After that, Zhuang Daoqing could not control the speed, so he rushed to the opposite side of the road, colliding with two other vehicles. 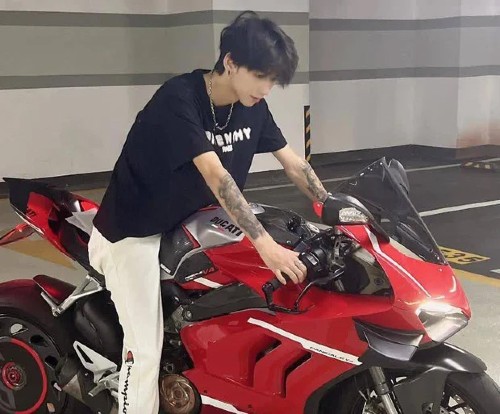 The sudden death of Zhuang Daoqing at the age of 21 left family, friends, and colleagues in mourning. After the above incident, Chinese media issued a safety warning to those who love racing and are passionate about driving large distribution motorcycles. 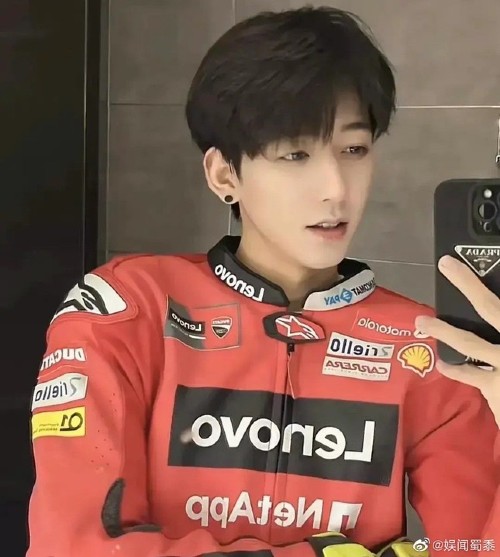 Zhuang Daoqing was born in 2001, graduated from Sichuan Film Academy. He is famous in China and Asia as a model for vintage photos.